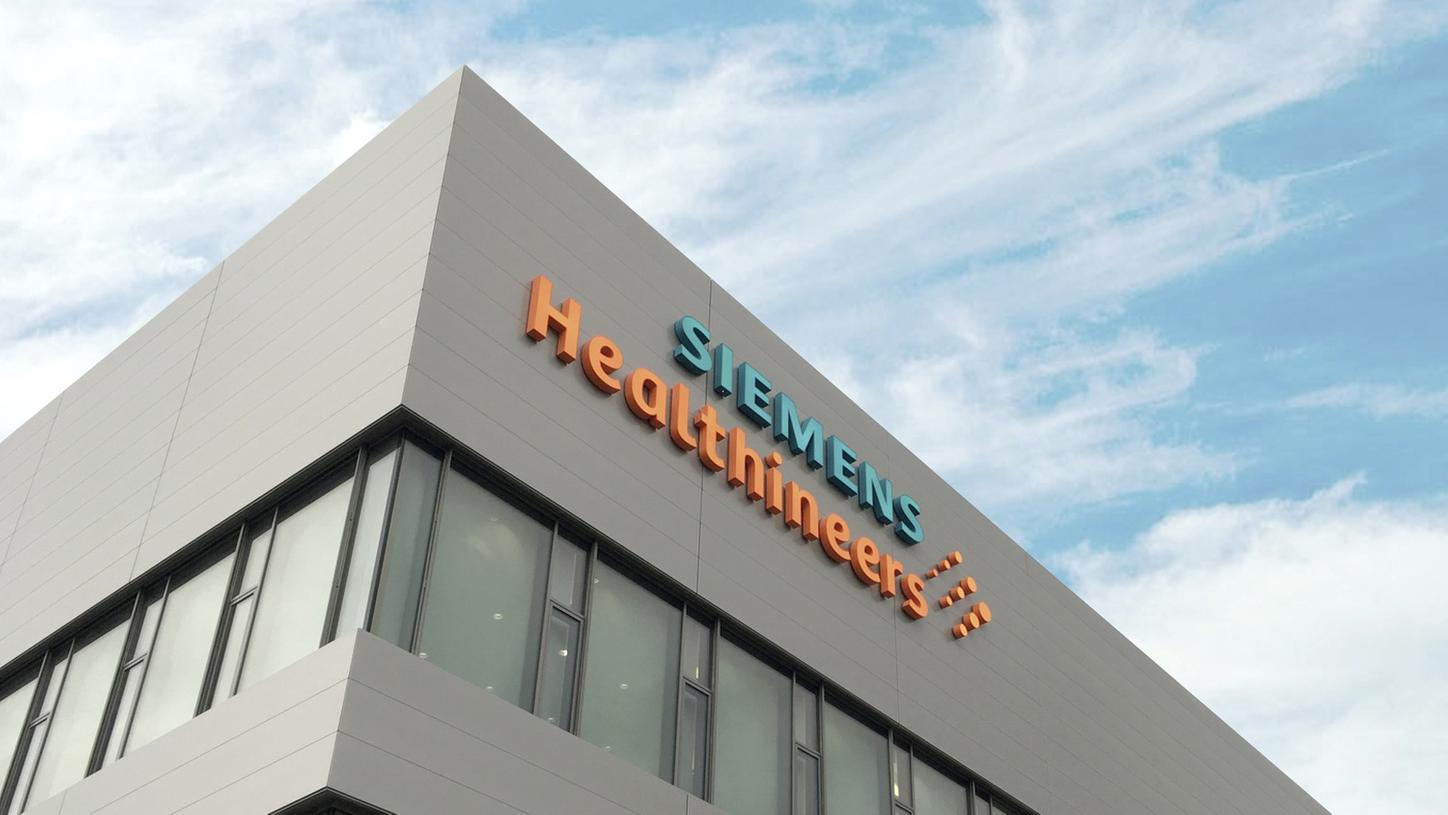 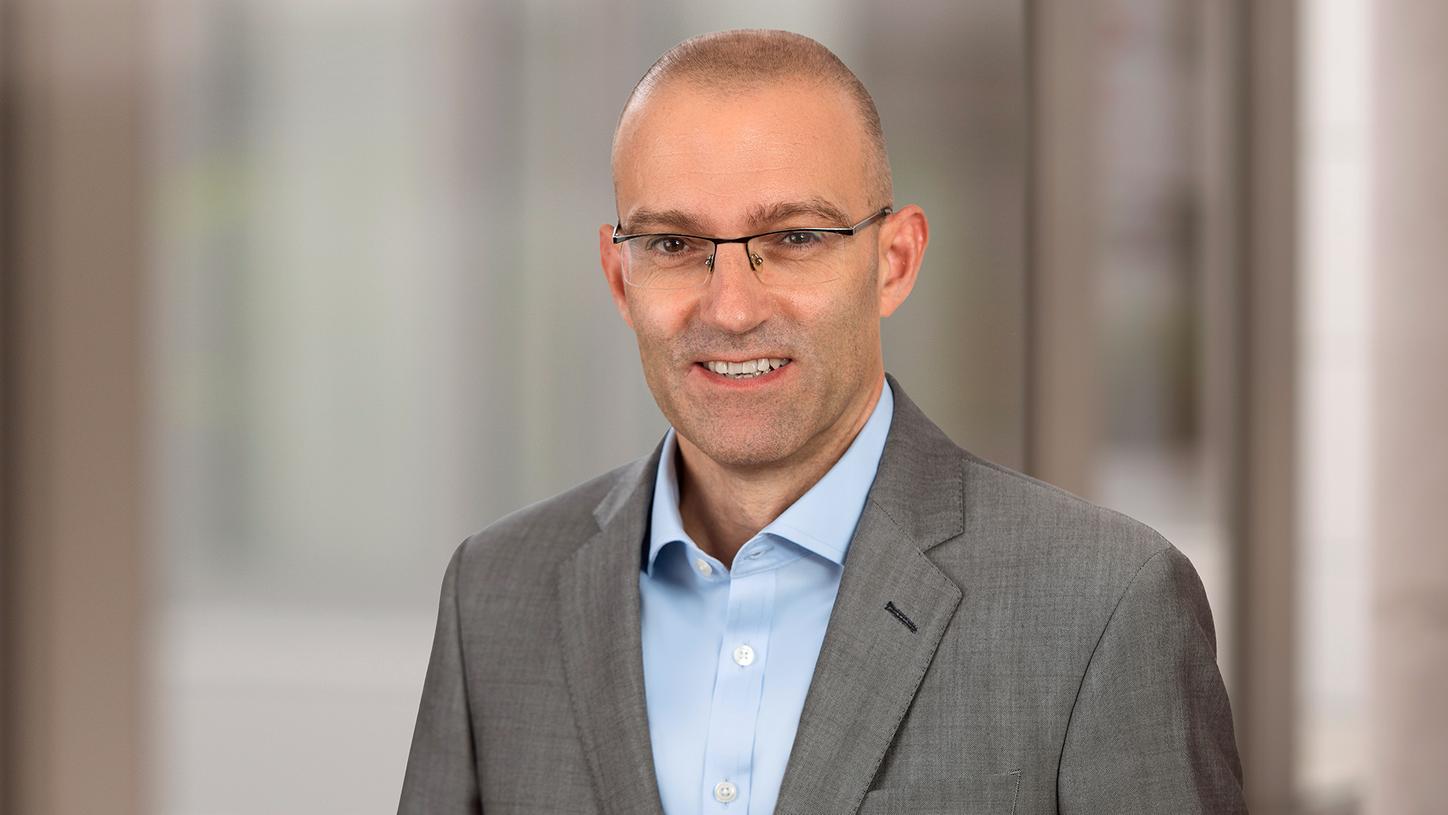 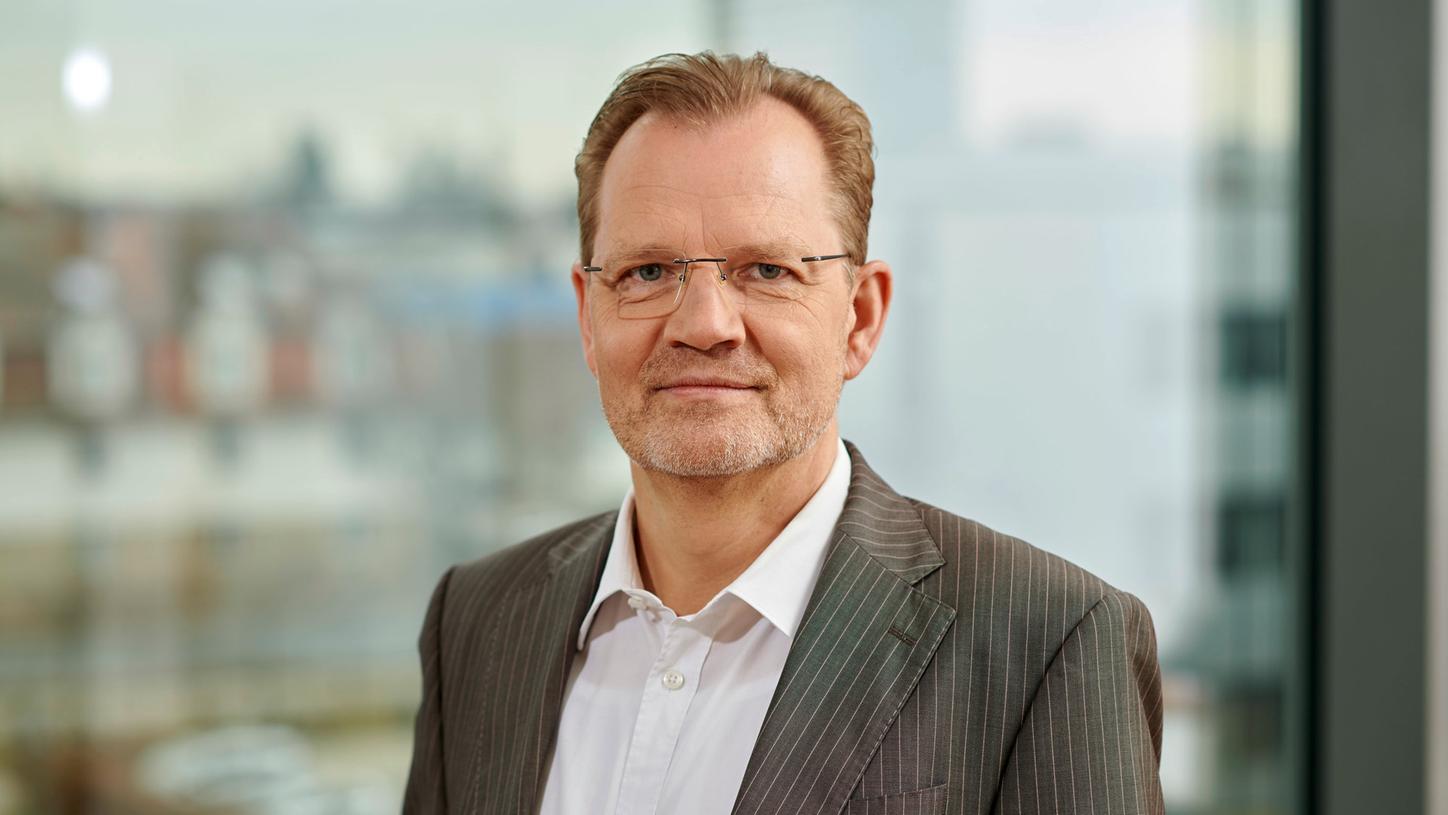 This document is not a prospectus for the purposes of Directive 2003/71/EC, as amended by Directive 2010/73/EU, (the “Prospectus Directive”) and as such does not constitute an offer to sell or the solicitation of an offer to purchase shares of Siemens Healthineers AG. The offer period for the securities has already ended.

In the United Kingdom, this communication is only being distributed to and is only directed at (i) investment professionals falling within Article 19(5) of the Financial Services and Markets Act 2000 (Financial Promotion) Order 2005 (the “Order”) or (ii) high net worth companies, and other persons to whom it may lawfully be communicated, falling within Article 49(2)(a) to (d) of the Order (all such persons together being referred to as “relevant persons”). The Shares are only available to, and any invitation, offer or agreement to subscribe, purchase or otherwise acquire such Shares will be engaged in only with, relevant persons. Any person who is not a relevant person should not act or rely on this document or any of its contents.

Each of Siemens AG, Siemens Healthineers AG and their respective affiliates expressly disclaims any obligation or undertaking to update, review or revise any forward looking statement contained in this announcement whether as a result of new information, future developments or otherwise.

In connection with the placement of the shares, Goldman Sachs International, acting for the account of the underwriters, will act as stabilization manager (the “Stabilization Manager”) and may, as Stabilization Manager, make overallotments and take stabilization measures in accordance with Article 5(4) and (5) of Regulation (EU) No 596/2014 of the European Parliament and of the Council of April 16, 2014 on market abuse in conjunction with Articles 5 through 8 of Commission Delegated Regulation (EU) 2016/1052 of March 8, 2016.