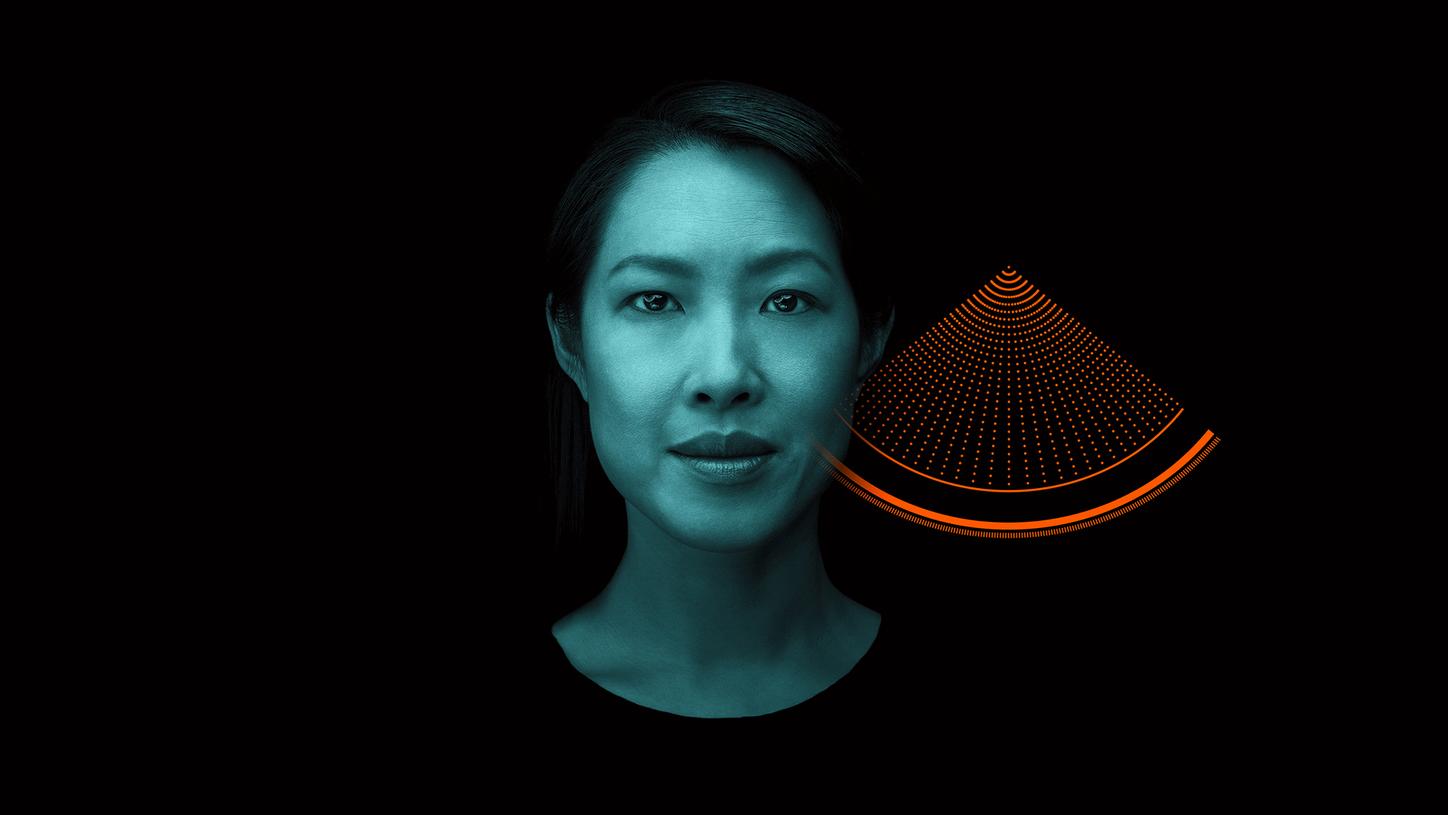 A quantum leap in computed tomography

After the introduction of spiral CT in 1990, wide detector CT in 2004, Dual Source CT in 2005, and Dual Layer CT detectors in 2013, computed tomography is a mature modality that has reached a saturation phase. Despite technological progress, limitations remain for current CT technology.

With photon-counting CT, we are developing a radically new technology for clinical routine. At its core is a new kind of detector that is substantially different from a standard energy integrating detector.

These photon-counting detectors have the potential to overcome the limitations of current CT detectors, by providing CT data at very high spatial resolution, without electronic noise, with improved contrast‐to‐noise ratio, at lower radiation dose, and with intrinsic spectral information.

All medical CT systems today are equipped with solid‐state scintillation detectors. In a two‐step conversion process, the absorbed X‐rays are first converted into visible light in the scintillation crystal. The light is then converted into an electrical signal by a photodiode attached to the backside of each detector cell.

The low‐level analog electric signal of the photodiodes is susceptible to electronic noise, which sets an ultimate limit to potential further radiation dose reduction.

At the same time, it is problematic to significantly increase the spatial resolution of solid‐state scintillation detectors beyond today’s performance levels.

As part of this two‐step conversion process, the light created by thousands of X-ray photons is accumulated over the integration time and measured as a whole, thereby losing the spectral information of the incoming signal.

In a direct conversion process, the absorbed X‐rays create electron‐hole pairs in the semiconductor. The charges are separated in a strong electric field between cathode on top and pixelated anode electrodes at the bottom of the detector.

With a photon-counting detector being able to count the charges created by individual x‐Ray photons as well as measuring their energy level, we now have a detector that has intrinsic spectral sensitivity in every scan.

The crystal inside that makes it all possible

The purest cadmium telluride crystal in the world lays the basis for next technology leap in computed tomography. Take a sneak peak into the crystal growing lab where the magic happens – and see how it makes photon‐counting CT a reality for clinical routine.

Discover how the technology behind these photon-counting detectors works and how they could overcome the limitations of current CT detectors.

What does this mean for computed tomography – and for you?

The direct signal conversion of photon-counting detectors can have great impact: They are much more dose efficient than current detectors. Also, their pixels are much smaller, which can significantly increase the spatial resolution. Based on this new technology, patients can expect even further reduction of radiation dose and less use of contrast agent. In addition, physicians can work with images that visualize even very fine tissue structures, such as the smaller bronchi of the lungs or metastases in bones.