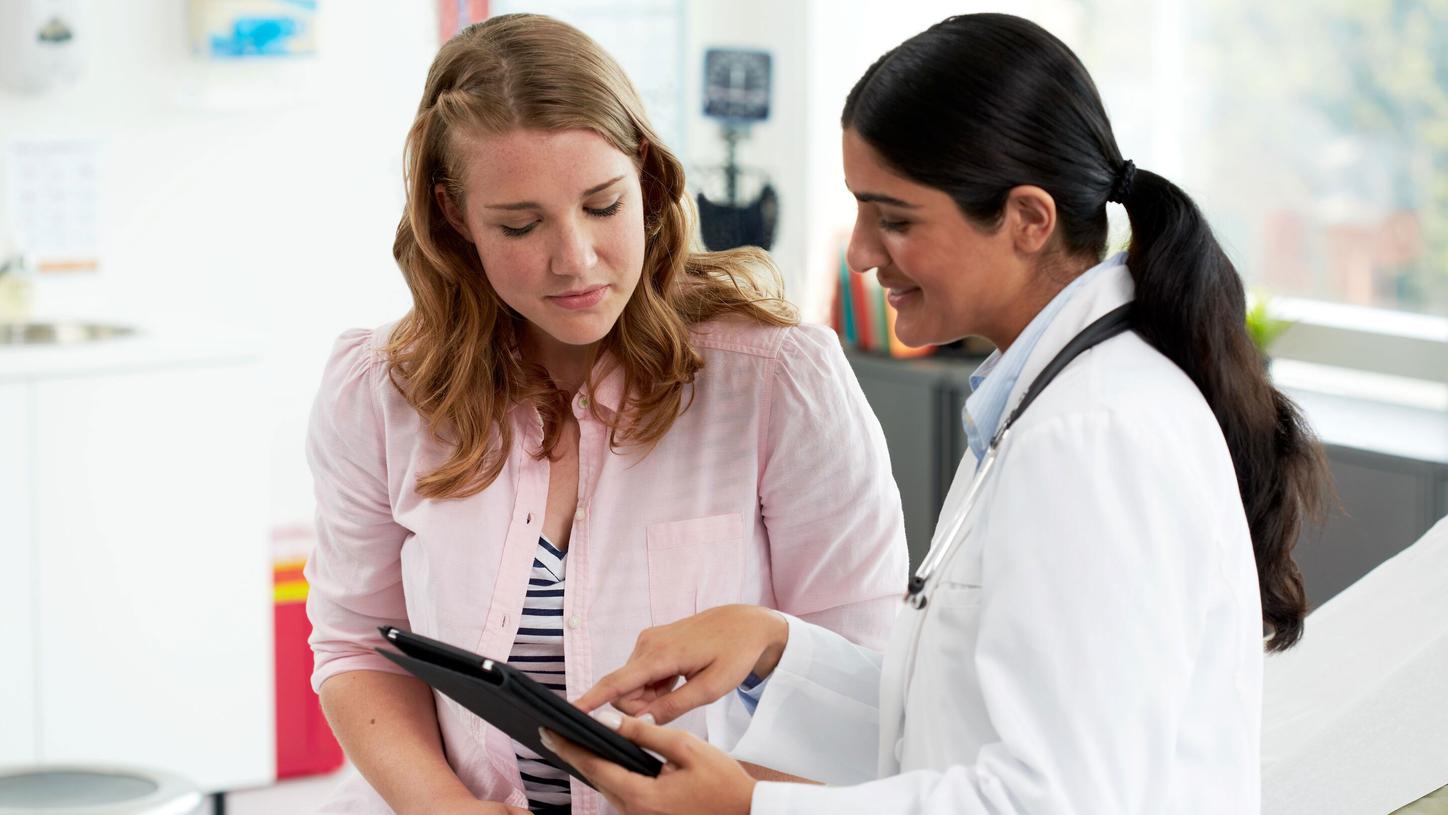 Early detection and diagnosis of anemia with reliable Active-B12 assays

The Active-B12 (AB12) assay from Siemens Healthineers measures holoTC in the blood—the only form of vitamin B12 that is taken up and used by cells of the body. The assay helps:

Vitamin B12 (cobalamin) plays an important role in DNA synthesis and neurologic function. Deficiency can lead to a wide spectrum of hematologic and neuropsychiatric disorders that can often be reserved by early diagnosis and prompt treatment.1 Laboratory testing is used to detect a vitamin deficiency, determine its severity, establish it as the underlying cause of someone's symptoms, and monitor the effectiveness of treatment.5

The primary analysis of vitamin B12 deficiency is the measurement of serum cobalamin (vitamin B12).2 The commonly used tests measure total vitamin B12, which is found in blood bound to two carrier proteins:

When vitamin B12 is bound to transcobalamin it is referred to as holotranscobalamin (holoTC). HoloTC is also known as active-b12, as it contains the biologically available cobalamin and only holoTC promotes the uptake of cobalamin by all cells via specific receptors.

In comparison, approximately 80% of the circulating cobalamin that is carried by haptocorrin is considered metabolically inert because no cellular receptors exist (with the exception of receptors found in the liver).3

The most common causes of megaloblastic anemia are deficiency of either cobalamin (vitamin B12) or folate (vitamin B9).4 The body needs folate and vitamin B12 to produce enough healthy red blood cells. A diet lacking in these along with other key nutrients can cause decreased red blood cell production. Additionally, some people may consume enough vitamin B12, but their bodies are not able to process the vitamin. This can lead to vitamin deficiency anemia, also known as pernicious anemia.5

A deficiency in vitamin B12 can result in varying degrees of neuropathy or nerve damage. In severe cases, mental changes that range from confusion and irritability to dementia may occur.6

Pregnant women need increased folate for proper fetal development because of the added stress of rapidly growing fetal cells. Folate deficiency during pregnancy, especially in the early weeks when a woman might not know she is pregnant, may lead to premature birth and neural tube birth defects (NTDs) such as spina bifida.6

What are the signs and symptoms of vitamin B12 deficiency?7,8

Who is likely to develop vitamin B12 deficiency?

The products/features mentioned here are not commercially available in all countries. Due to regulatory reasons, their future availability cannot be guaranteed. Please contact your local Siemens Healthineers organization for more details.