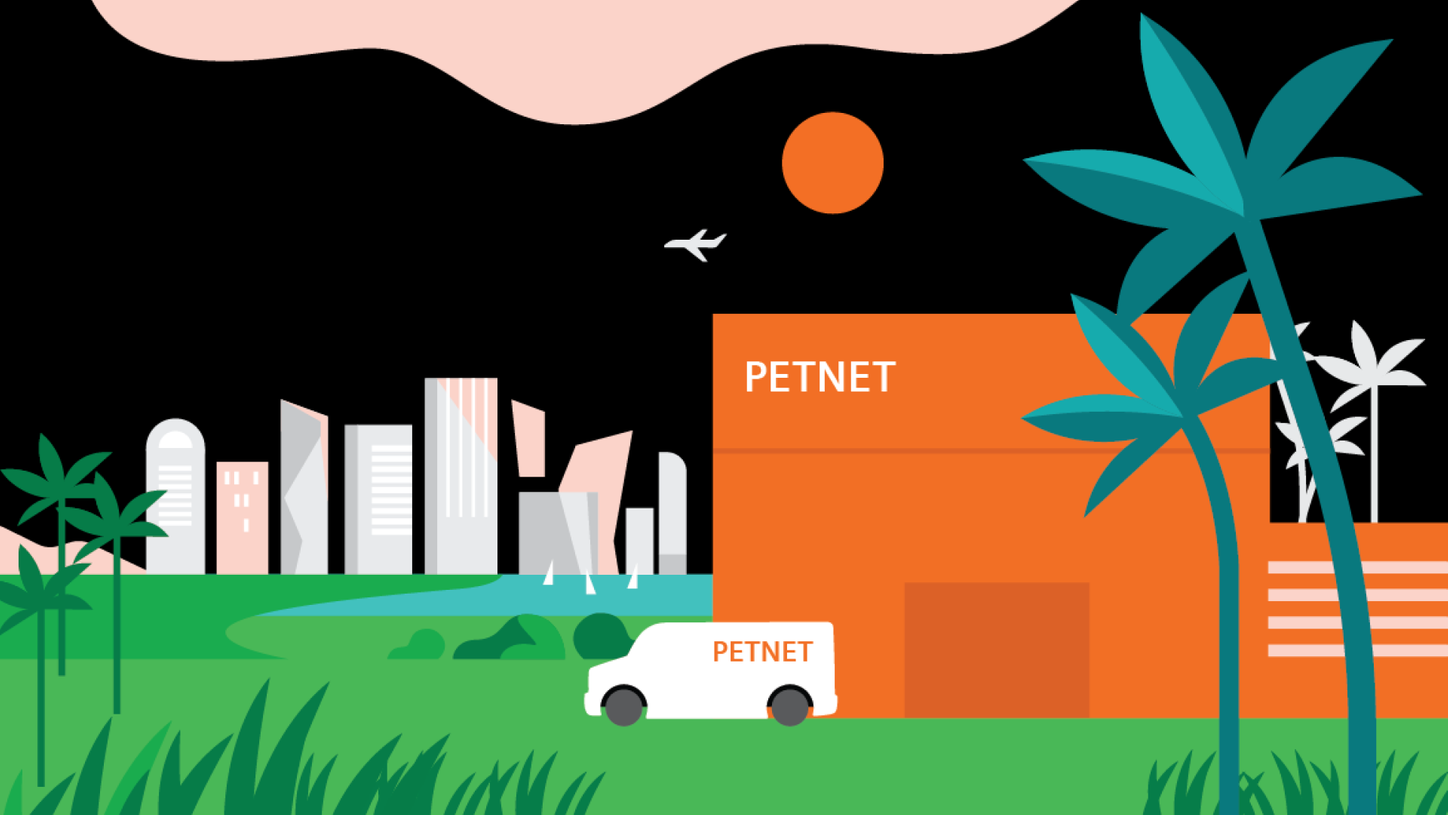 "2022 will mark another milestone on our historical timeline in Florida with the opening of our brand new state-of-the-art South Florida facility [...] equipped with cutting-edge manufacturing technology, two high-capacity cyclotrons, and making its debut with a comprehensive portfolio of PET biomarkers that will bring continued reliability and patient access to important diagnostic tools."

Peek inside the new radiopharmacy 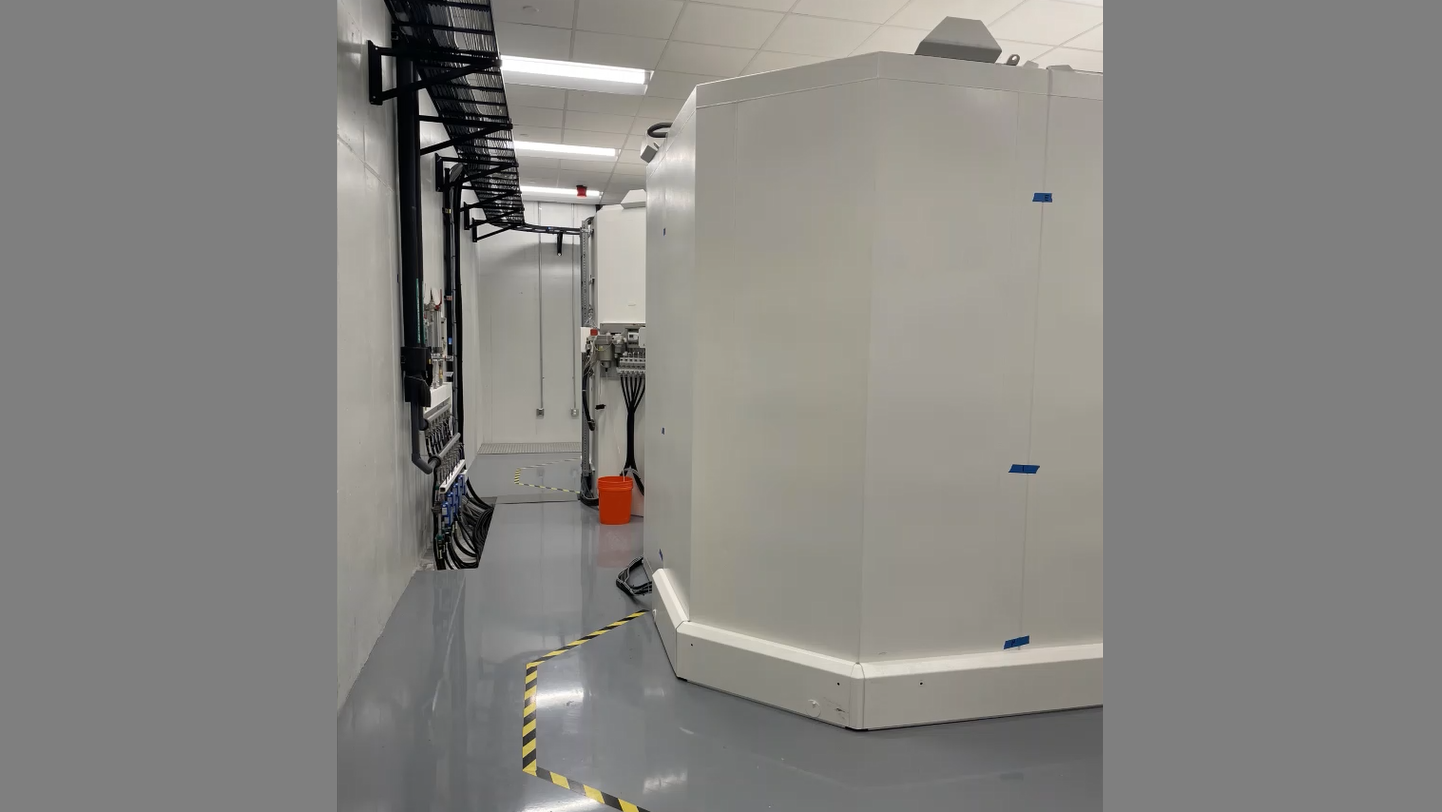 Two highly reliable high-capacity cyclotrons are able to manufacture multiple radioisotopes, such as F18, every day. 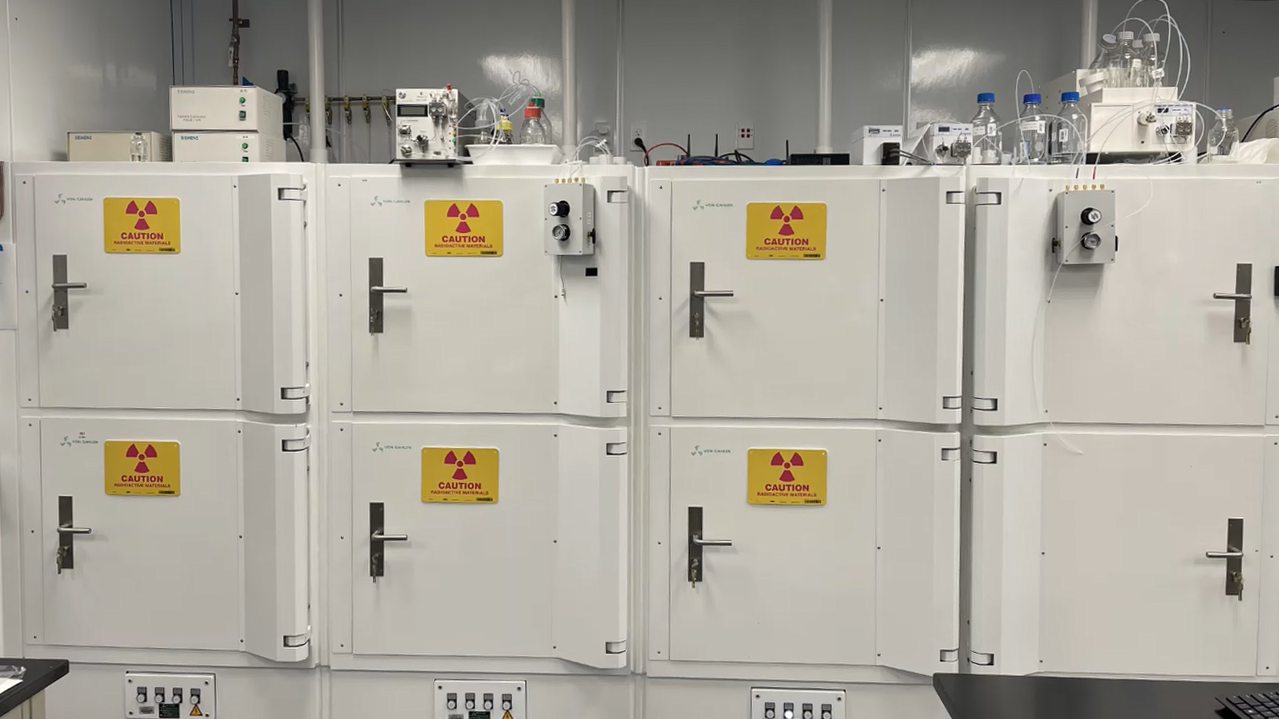 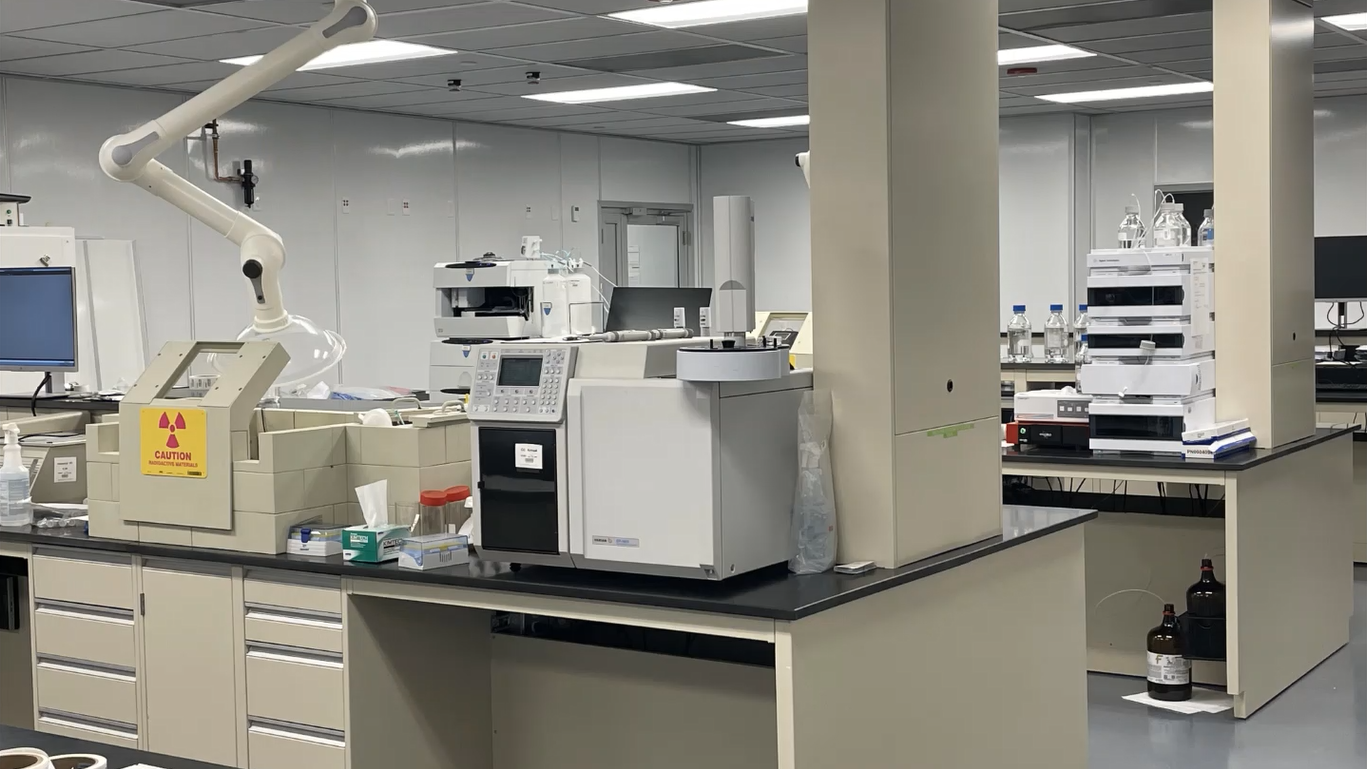 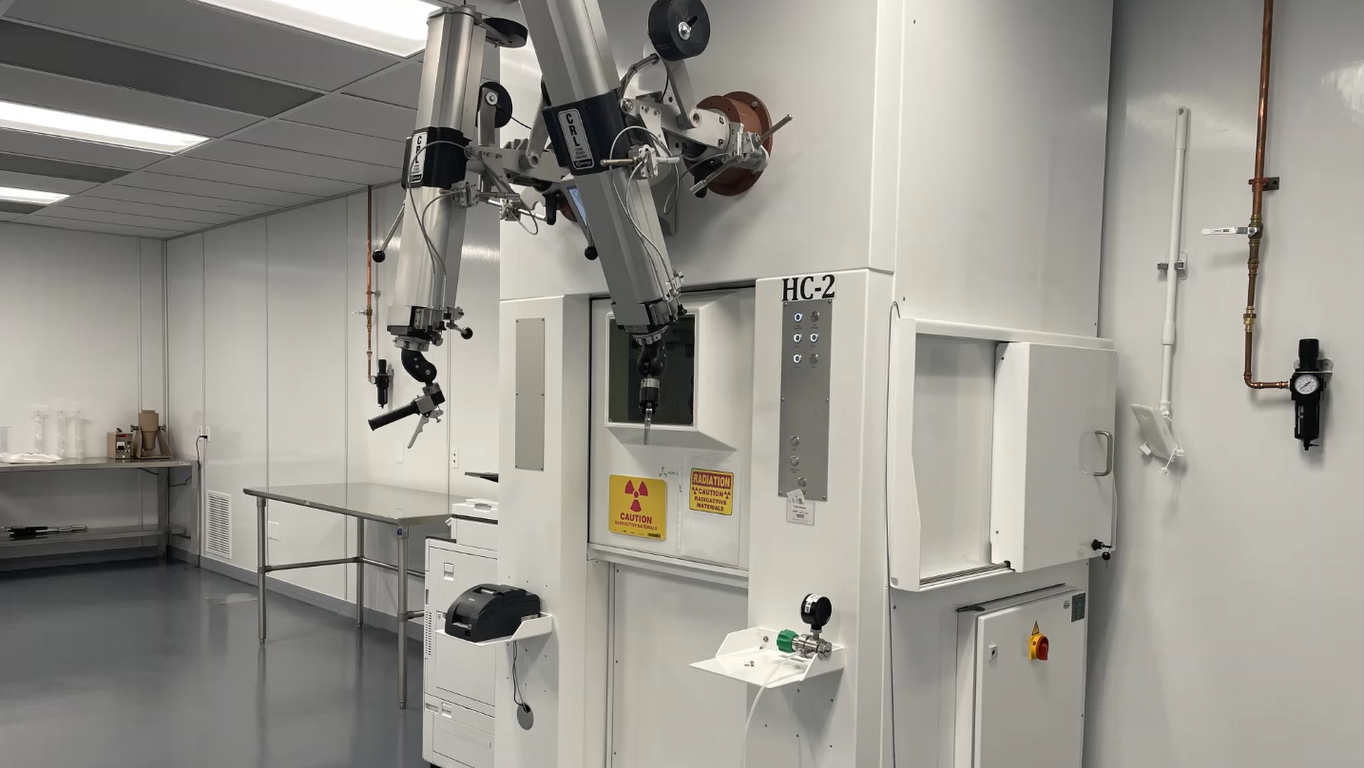 Released batches of radiopharmaceutical product are then transferred to the pharmacy where a licensed pharmacist prepares patient-ready doses for delivery.

More on PETNET's history in Florida

PETNET’s history in Florida dates to 1990 when the first commercial distribution center for PET radiopharmaceuticals began at St. Joseph’s Hospital in Tampa. When the facility first opened, it was originally jointly managed by Mallinckrodt Nuclear and CTI Services, a partner company to PETNET’s later parent company CTI.

When PETNET was formed in 1996 (then P.E.T.Net), the Tampa facility became one of the original 10 PETNET sites in the US. As we expanded and opened new production facilities, our focus on Florida continued as we opened the PETNET Ft. Lauderdale facility in 2000 and the PETNET Jacksonville facility in 2001. As we saw the popularity of the P.E.T. modality grow, we relocated our Tampa facility to a new location with dual cyclotron capabilities in 2004. We later invested in an additional cyclotron at each of the Ft. Lauderdale and Jacksonville facilities in 2007 and 2008, respectively, which added much needed F 18 capacity.

Looking ahead, 2022 will mark another milestone on our historical timeline in Florida with the opening of our brand new state-of-the-art PETNET South Florida facility. This facility is equipped with cutting-edge manufacturing technology, two high-capacity cyclotrons, and will make its debut with a comprehensive portfolio of P.E.T. biomarkers that will bring continued reliability and patient access to important diagnostic tools. We are proud of our history in Florida and are extremely excited for the future.

Take advantage of everything PETNET offers

To get the most out of your access to PETNET, make sure you opt in to these exclusive resources:

Stay on top of the latest PET industry news and upcoming webinars by subscribing to our periodic newsletter Everything PET on the NET.

All rights reserved. All product/company names mentioned herein are the trademarks of their respective owners.