“I find comfort in order, attention to detail, and excellence – and perhaps this is also what made me choose the 'Made in Germany' brand.” 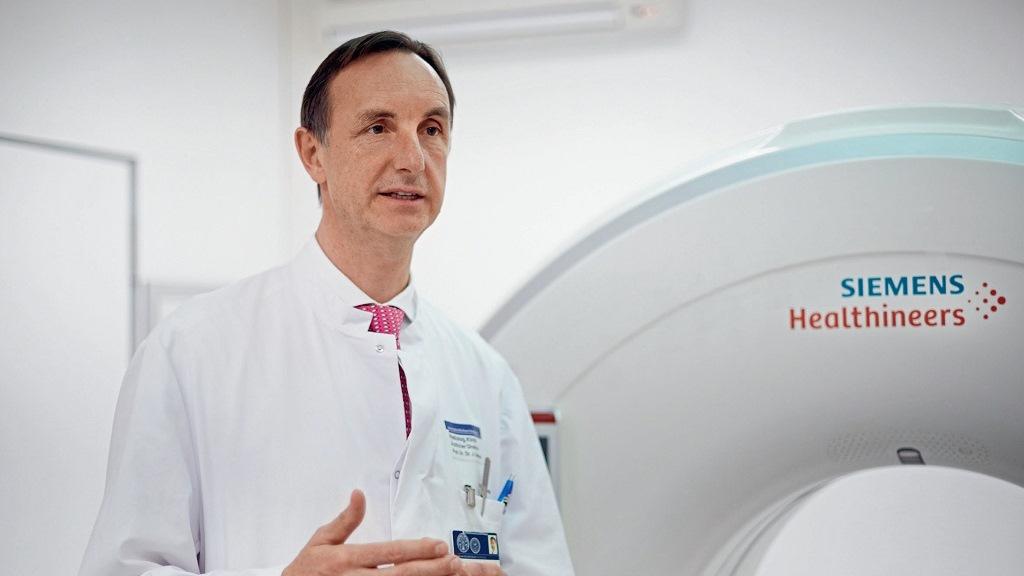 Would you like to provide detailed feedback?
125 / 125
[1] http://insp.gov.ro/sites/cnepss/wp-content/uploads/2014/11/Inegalitati-in-starea-de-sanatate-2015_1-feb..pdf
[2] http://www.ehnheart.org/cvd-statistics.html
[3] http://ec.europa.eu/eurostat/statistics-explained/index.php/File:Current_healthcare_expenditure,_2014_YB17.png
[4] http://www.zf.ro/eveniment/cei-43-000-de-medici-plecati-la-lucru-in-strainatate-au-costat-statul-roman-3-5-mld-lei-16016608
The statements by Siemens Healthineers’ customers described herein are based on results that were achieved in the customer’s unique setting. Since there is no “typical” hospital and many variables exist (e.g., hospital size, case mix, level of IT adoption) there can be no guarantee that other customers will achieve the same results.