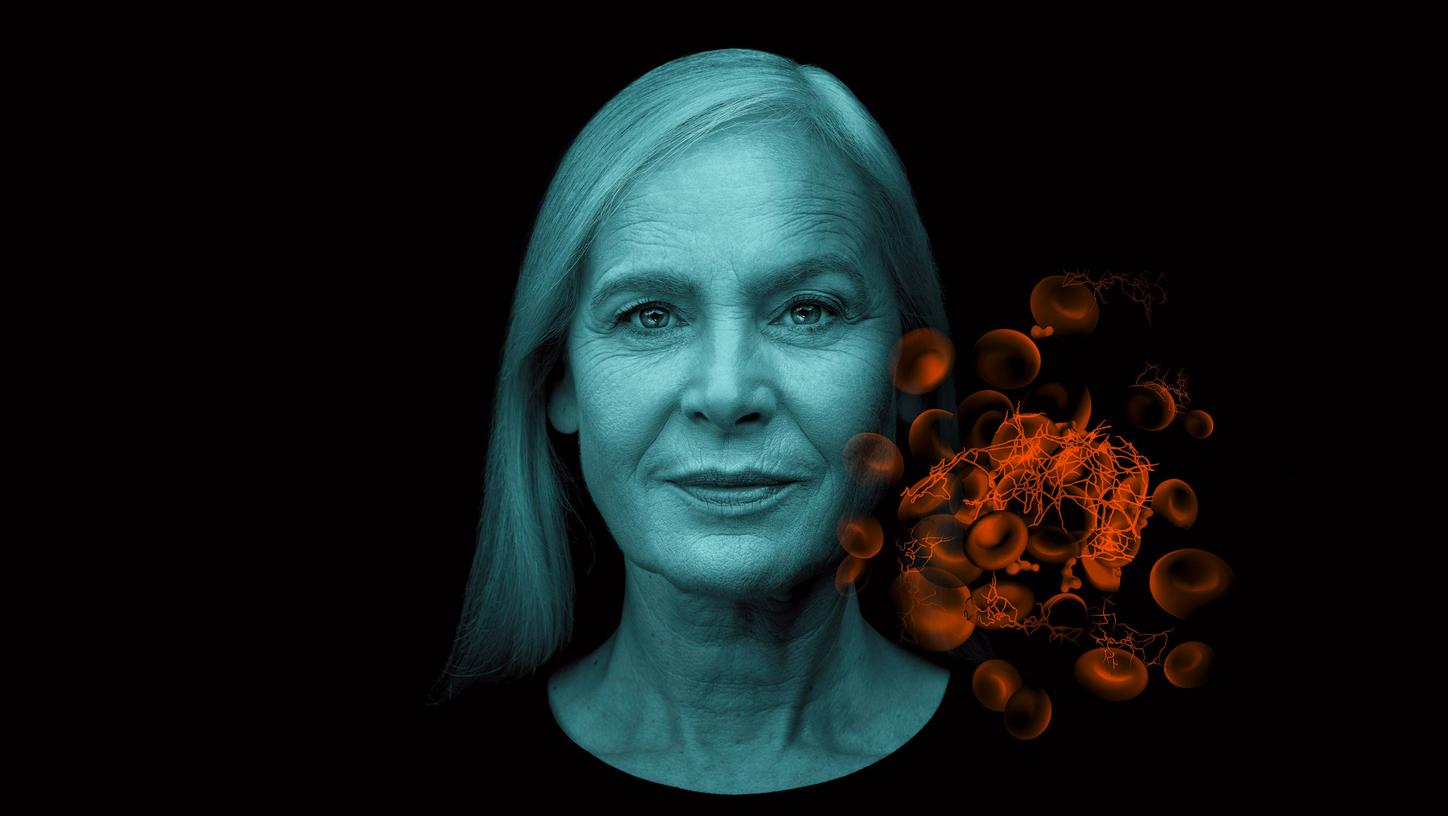 I consent to the processing of my personal data by Siemens Healthineers (Corporate Information) for the purpose described above. I am aware further information can be found in the Data Privacy Policy and that I can partially or completely revoke this consent at any time through a declaration sent to dataprivacy.communications@siemens-healthineers.com.
Request information

Be the first to know about our events, training, and news
Sign up