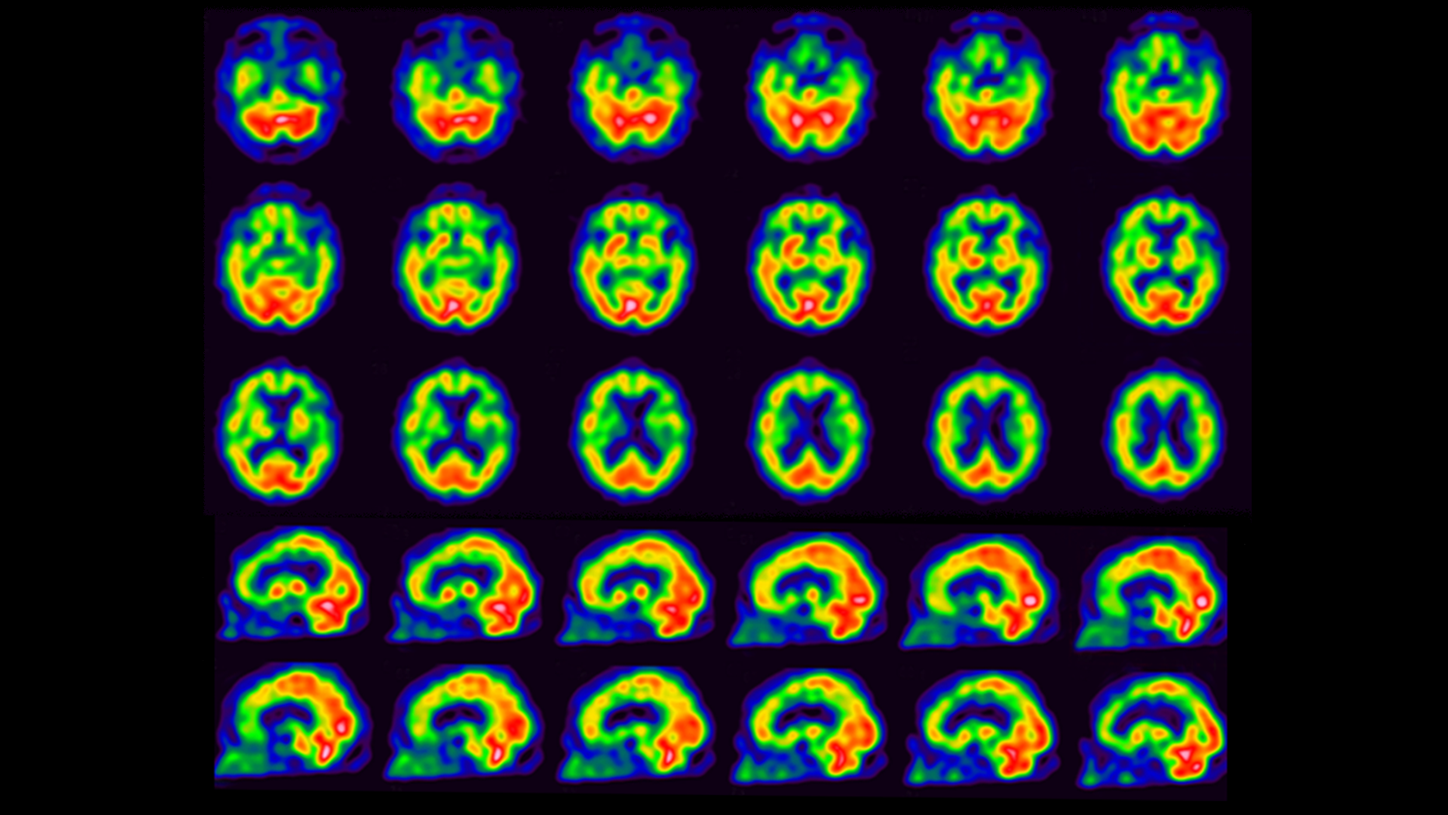 An examination of nuclear neurology in Japan

Population aging has transformed many aspects of society throughout our world. Senior citizens are increasingly acknowledged as important contributors to the community, and social infrastructure development facilitates their continued engagement. By the same token, senior citizens’ improved level of activity, productivity, and socioeconomic status impact society and healthcare demands in unexpected ways.

“When I read the newspaper in the morning, I may find an article on a traffic accident by a senile driver. Most of them are patients with cognitive impairment, which shows dementia is a risk to the whole society,” says Jun Hatazawa, MD, PhD, Chief Executive Director of the Japan Radioisotope Association. Throughout his forty-year career in nuclear medicine, Hatazawa has witnessed the evolution of the field as it continues to adapt to technological advancements and changing healthcare needs.

He explains how the introduction of a glucose-analog tracer in PET imaging led to the decrease of SPECT examinations throughout Japan. Yet, the steady utilization of SPECT technology in neurology examinations proves to be an exception to this ongoing trend. Reflecting on the current use of nuclear medicine in the assessment of neurological cases, Hatazawa says, “the demand for nuclear neurology is still increasing, even during this difficult time of the COVID pandemic.”

Nuclear neurology’s demand is driven, in part, by the high level of accessibility throughout Japan. Beyond this practicality of access, nuclear neurology continues to see an increase due to its ability to provide objective evidence. “In the clinical routine, patients suspected of cognitive impairment are evaluated by a neurologist and a psychiatrist using interview questions, which is a non-specific and subjective method. But SPECT and PET can provide objective evidence of such diseases,” Hatazawa says.

Hiroshi Matsuda, MD, PhD, Director of the Cyclotron and Drug Discovery Research Center at Southern Tohoku Research Institute for Neuroscience, emphasizes that the objective, quantitative nature of nuclear medicine allows physicians to harness the power of new therapeutics by offering, “the critical time window for intervention by a disease-modifying drug.”

To illustrate his point, Matsuda describes his research using dopamine transporter (DaT) imaging, which aids in the diagnosis of movement disorders such as Parkinson’s disease. Patients with Parkinson’s disease develop various motor symptoms such as resting tremor, rigidity, and slowness in voluntary-motion initiation that can lead to an increased risk of falls and fractures. A selective loss of dopamine-producing neurons, specific to the substantia nigra structure in the mid-brain region, is implicated in the disease origin.1 DaT imaging with SPECT/CT allows for the visualization of striatal dopamine transporter deficiency associated with Parkinson’s disease.2 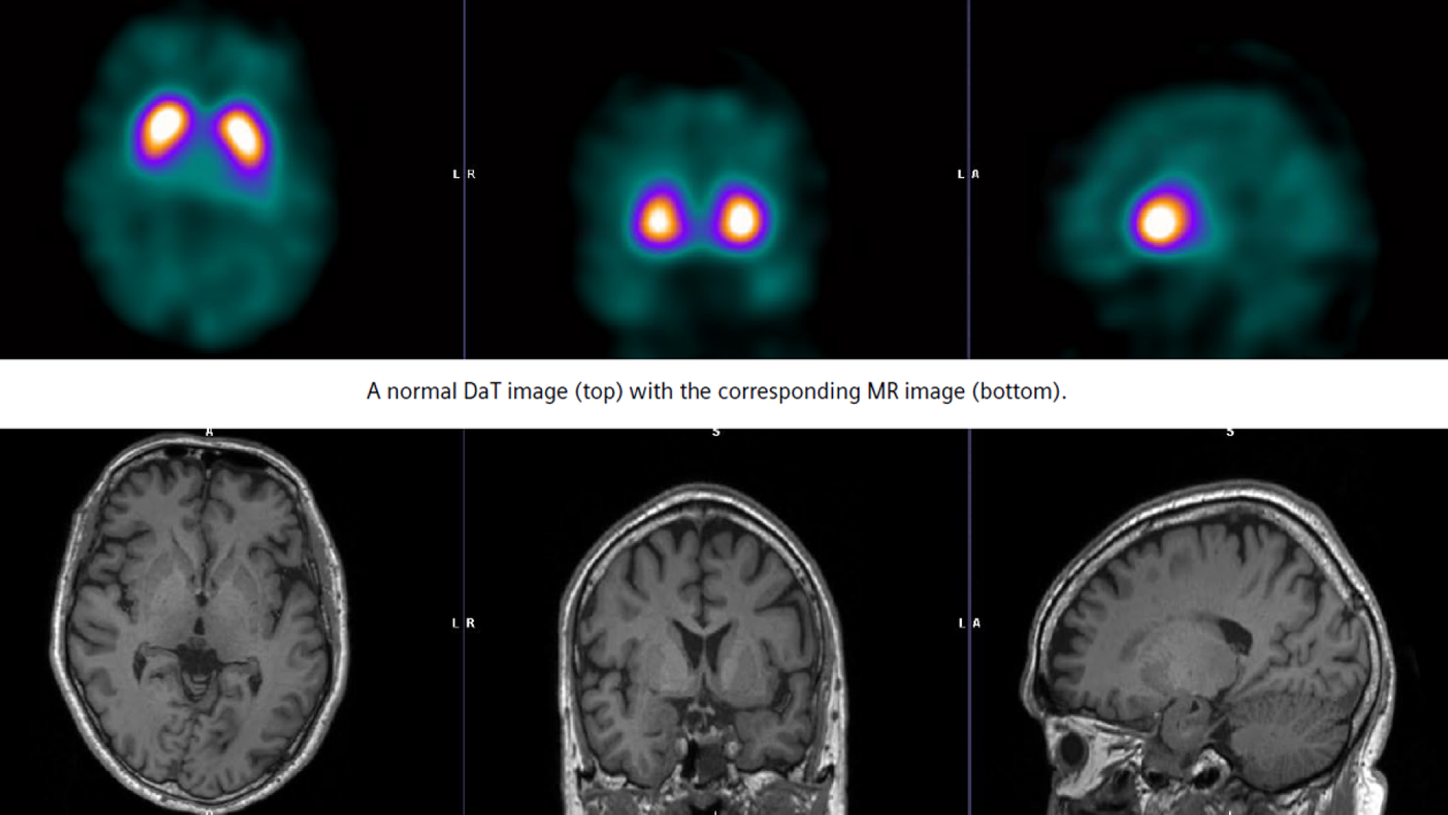 In a multicenter study, Matsuda and his team worked to construct a normal database of quantitative DaT imaging, during which they confirmed dopamine transporter density largely depends on age.3 He says, “dopamine transporter density decreases by 6% in 10 years. That’s a nearly 25% decrease when you compare someone in their 30s and 70s. Modern SPECT/CT allows attenuation correction and is important for accurate measurement of receptor density. With objective assessment, we can predict the occurrence of movement disorder, which is useful for the prevention of Parkinson’s disease.”

Beyond movement disorders, SPECT/CT procedures can identify relative changes in blood flow. Unlike other organs, brain tissue does not have the capacity to store energy and constantly requires the supply of oxygen and nutrients via blood circulation. Cerebral perfusion SPECT/CT shows how the brain is irrigated by blood and enables visualization of brain functional impairment, which is indicative of underlying cerebral pathology.

For example, symptoms of cognitive impairment can be attributed to different underlying causes, and the behavioral changes precede cerebral structural changes due to atrophy. In these cases, the functional impairment patterns visualized by perfusion SPECT/CT can be useful in the early-stage differential diagnosis of dementia types.4

In addition, cerebral perfusion exams remain in steady demand throughout Japan to assess patients with stroke. Hatazawa reiterates the quantitative aspect of nuclear medicine is uniquely important. “Representing radioactivity in counts does not reflect its linear nature. If we apply linearization of SPECT counts to the blood flow, it increases detectability,” he says.

“Without absolute measurement we can’t assess the benefit of the procedure. Absolute quantification is beneficial for patient management.” 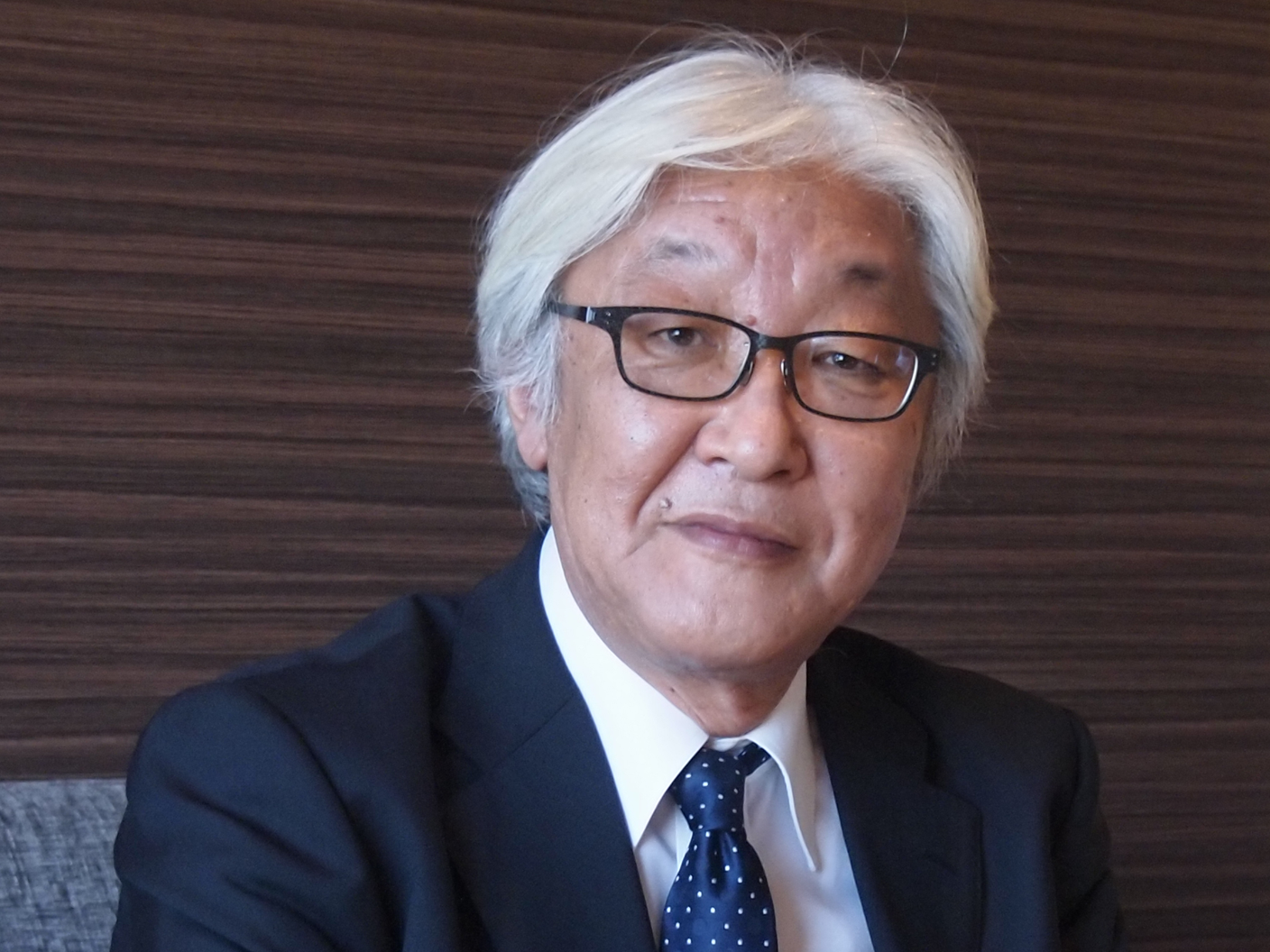 Yet Hatazawa thinks that normalizing SPECT counts to a relative scale is not sufficient. “Next is absolute measurement, and this would be useful for repeated scans.” To illustrate a repeated-scan scenario, he describes how physicians can use SPECT to assess ischemic stroke patients prior to treatment. “They may undergo endovascular removal of steno-occlusive lesions and there will be a post-therapeutic assessment again. Some patients may have higher perfusion in the occluded side, some patients may still have low perfusion. Without absolute measurement we can’t assess the benefit of the procedure. Absolute quantification is beneficial for patient management,” he says.

While SPECT examinations illustrate nuclear medicine’s vital role in neurological imaging, the recent development of new PET tracers raises expectations for molecular imaging. Since 2012, three new PET tracers were approved by the United States Food and Drug Administration FDA) to image amyloid plaque accumulation, and the scans must be visually interpreted by trained readers to conclude a positive or negative finding.5

However, a multicenter study to assess efficacy of an amyloid tracer in Japan showed that up to 10% of cases show a focal, mild increase that can be interpreted as either negative or positive.6 To address the need for quantification in amyloid scans, Matsuda and his colleagues utilized the Centiloid scale, a 100-point scale that offers a standardized, quantitative amyloid-imaging measurement system wherein a score of zero can be interpreted as an amyloid-negative case. Matsuda says, “we determined the threshold for Centiloid scale, and it helps visual assessment.”7

In addition to PET/CT, Matsuda explains how the use of PET/MR is an important aspect in amyloid imaging. “To evaluate the amyloid imaging, we need to differentiate cortical from white matter accumulation. Fusion between MR and amyloid PET shows exactly whether the signals that are seen will be useful for interpretation.” His current research also expands the possibility of the PET/MR system. “It is very difficult to diagnose Alzheimer’s disease at the very early phase, or preclinical stage without cognitive impairment, when the patient’s cognition and structural MR shows normal pattern. We’re now investigating brain network analysis with resting-state functional MR (rsfMRI). Using diffusion tensor imaging, structure network analysis of amyloid PET can be combined.”

“SPECT exams should be made more accessible by reducing costs. It would be useful for screening patients with cognitive risks, to protect both themselves and a healthy society.”

The growth of nuclear neurology in Japan is partly due to the successful promotional initiative by the nuclear medicine community. “In the Japanese Society of Nuclear Medicine membership, about 10% come from neurology, surgery, and psychiatry. We reached out to other societies and organized nuclear medicine workshops many times. We established many sophisticated methods because if it is not known by referring doctors, our achievement will not be accessible for patients,” Hatazawa says.

For many years, Hatazawa led the Asia Oceania Federation of Nuclear Medicine and Biology (AOFNMB). During his tenure, he advocated for increased training and education for new and existing nuclear medicine professionals. Hatazawa explains that at times, in a developing country, the government will establish a nuclear medicine facility and staff it with healthcare professionals who are not sufficiently trained. “We have 84 member states and nuclear medicine practice is very heterogeneous. In developing countries, the most important thing is human resource development,” he says.

Despite the challenges, Hatazawa is inspired by the evolution of nuclear medicine and the opportunities still to come, especially in neurology. “I am very pleased to see the technical advances I witness through my career and am convinced about the bright future of nuclear neurology. SPECT exams should be made more accessible by reducing costs. It would be useful for screening patients with cognitive risks, to protect both themselves and a healthy society.”

Jun Hatazawa, MD, PhD, currently serves as Chief Executive Director of the Japan Radioisotope Association. Before his current role, he was a Professor of Nuclear Medicine and Tracer Kinetics at Osaka University Graduate School of Medicine. His specialty includes human brain functional imaging, early diagnosis of malignant tumors, and radionuclide cancer therapy. As an advisory member of International Atomic Energy Agency (IAEA), he has been an advocate for the safe use of radioisotopes in medicine. He is committed to education, and as chair of the Asia Oceania Federation of Nuclear Medicine and Biology (AOFNMB) he regularly gives educational seminars in countries throughout Asia and the Middle East.

Hiroshi Matsuda, MD, PhD, is the current Director of the Cyclotron and Drug Discovery Research Center at Southern Tohoku Research Institute for Neuroscience and is a previous Director General at the Integrative National Centre for Neurology and Psychiatry in Tokyo, Japan. As an expert in both nuclear medicine and magnetic resonance imaging, he was the principal investigator of the MRI Core in the Japanese Alzheimer’s Disease Neuroimaging Initiative (J-ADNI). His research led to the establishment of statistical imaging analysis software programs for the interpretation of cerebral perfusion SPECT examinations, as well as the hippocampal MRI voxel-based morphometry used to aid in Alzheimer’s disease diagnosis.