The digitalization of healthcare is already underway, yet, because of the slower tempo of technological adoption by healthcare insiders, as compared to other industries, digitalization has not been so obvious. But make no mistake! The digital revolution is arriving at a hospital near you, and not a moment too soon!

Four areas of digitalization will become increasingly familiar to healthcare professionals and patients in years to come:

The Internet of Medical Things (IoMT): Driving the next generation of connected healthcare

Imagine a doctor's visit from home, or the ability to give patients more control over their chronic conditions. IoMT can allow patients to consolidate data, allowing clinicians to create a more precise picture of a patient's health.

Healthcare 4.0: The next digital revolution sweeping over the healthcare industry

Healthcare 4.0 is all about capturing the vast amounts of data and putting it to work in applications, thus making healthcare management decisions better informed, while allowing for significant gains in efficiency and cost control.

As the workload for clinicians like radiologist increases, there is not enough new radiologists being trained, increasing the gap between the data and the radiologist. AI can help reduce the amount of work, and keep the clinicians focused on the patients.

With the monetization of patient records for nefarious reasons on the rise, cybersecurity has taken the spotlight in the information age. It will be up to suppliers and the hospitals to work together to deliver security to the patient's identity.

To read the full article on "Embracing Healthcare 4.0", download the paper. 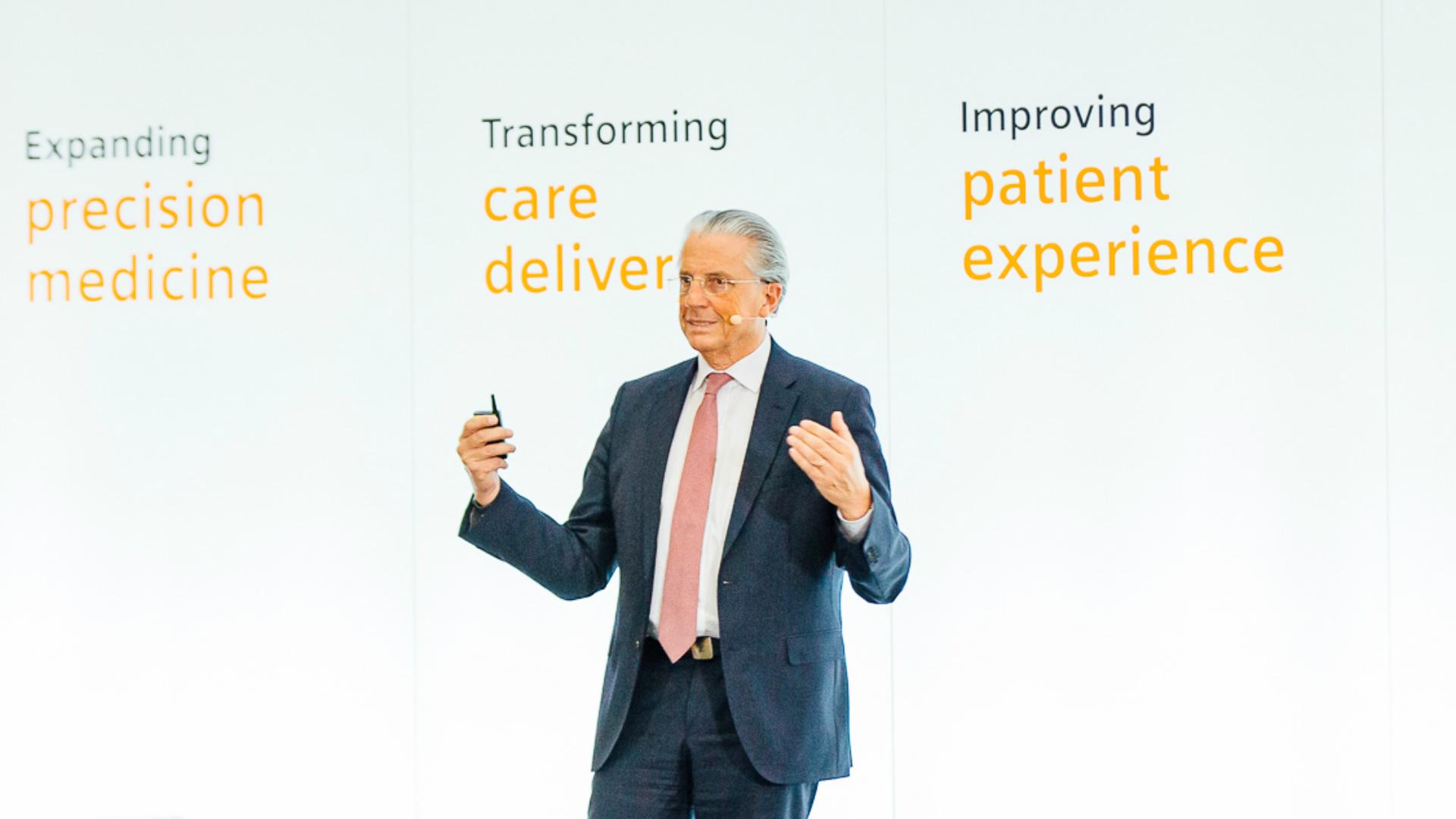 Jochen A. Werner on Digitalizing Healthcare and Smart Hospitals

Prof. Werner will share insights into how he is leading Essen University Hospital on its path to digital transformation. 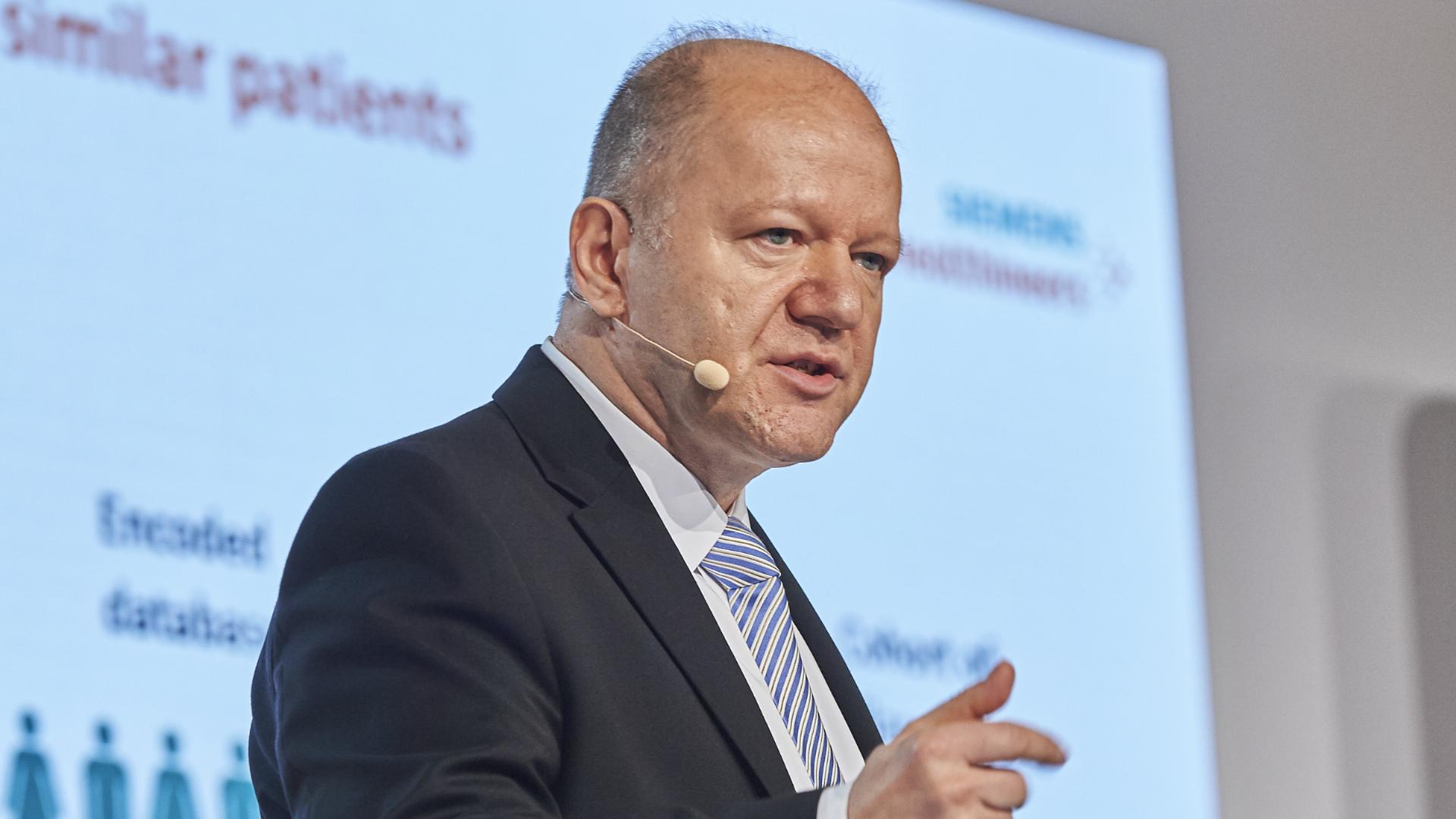 Dorin Comaniciu gives insights on the near future in which innovations in artificial intelligence will support healthcare.