A Journey through the History of Computed Tomography – Part one: Get a real head start with the SIRETOM 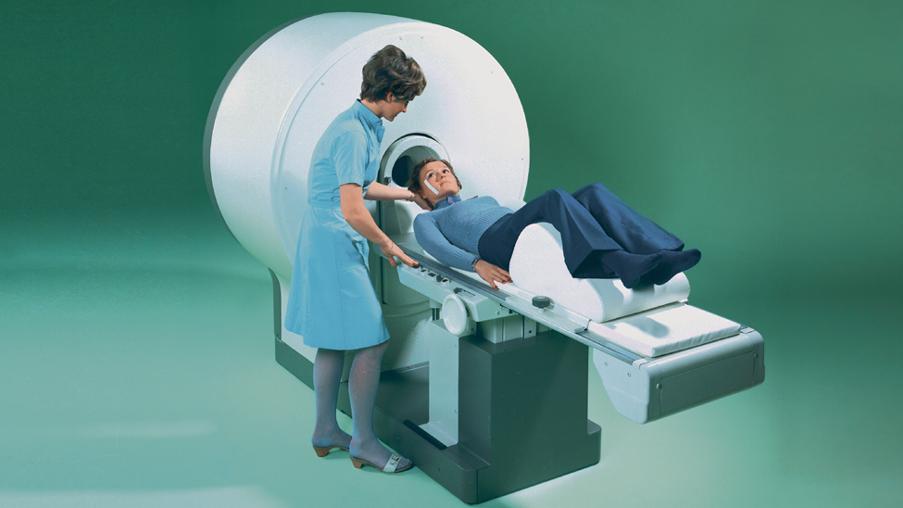 The excitement is palpable when a new imaging procedure revolutionizes the world of medicine: computed tomography (CT). In 1975, Siemens launches the first computer tomograph on the market, the SIRETOM head scanner.
This is an introduction to a short series of impressions from 40 years of Siemens CT: A journey in time through the history of CT technology.

Almost 80 years after Wilhelm Conrad Röntgen discovered X-rays in 1895, the medical world is swept away by a new technical invention: computed tomography. Up to this point, X-ray images had been inadequate and unable to provide all the information that physicians required – better procedures were needed. This leads to the invention of the first devices in the 1930’s, ‘conventional tomographs’, which create layered images free of overlap, such as the Siemens-Introskop. However, in order to develop a precise and fast cross-section method, powerful computers and special algorithms are needed to process the images. This only becomes possible using computer technology in the 1960’s.

Research by the American physicist Allan M. Cormack and the British engineer Godfrey Hounsfield – known as the “father of computed tomography” – lays further groundwork for developments in the field. In 1949, Hounsfield begins working for the record company EMI in London, and from 1967 onwards, he starts developing CT technology.[1] He reports that logging the data required for an image takes nine days, a recording time that still needed to be shortened quite drastically.[2] Together with his team, he builds the first functional computer tomograph. The images it generates are so impressive that a real CT fever breaks out. In addition to EMI, more than 15 other companies begin to develop CT scanners. One of these is Siemens, which already has decades of experience and expertise in the field of X-ray technology.

In 1972, Siemens creates its own CT R&D department, led by the physicist Friedrich Gudden. “Every day, we worked until the early hours of the morning,” Gudden recalls in his memoir about these early years at Siemens.[3] “I would often drive […] colleagues home after midnight.” The goal of the team of experienced engineers is to develop a high-capacity prototype. With a great sense of excitement, they begin work developing some key aspects of CT: a new image reconstruction procedure; a completely new detector; or a new system for transforming the data into digital images. The technicians modify the X-ray tubes, design a high-voltage generator, and much more.

By mid-1974, all preparations are complete and the first Siemens computer tomograph, a head scanner called SIRETOM, is trialed at a hospital following an initial round of testing in the lab. This marks the beginning of a close working relationship with Professor Hans Hacker and his team in the Department of Neuroradiology at the Goethe University Frankfurt Hospital in Frankfurt/Main, Germany. Between June 1974 and February 1975, the machine is used to examine almost 2000 patients and the initial results are very promising. For example, physicians are able to diagnose a serious craniocerebral injury with a cerebral contusion on the right side (Fig. 1A) in an 11-year-old child, and they can visually confirm that the contusion is healing in a follow-up examination (Fig. 1B).[4] 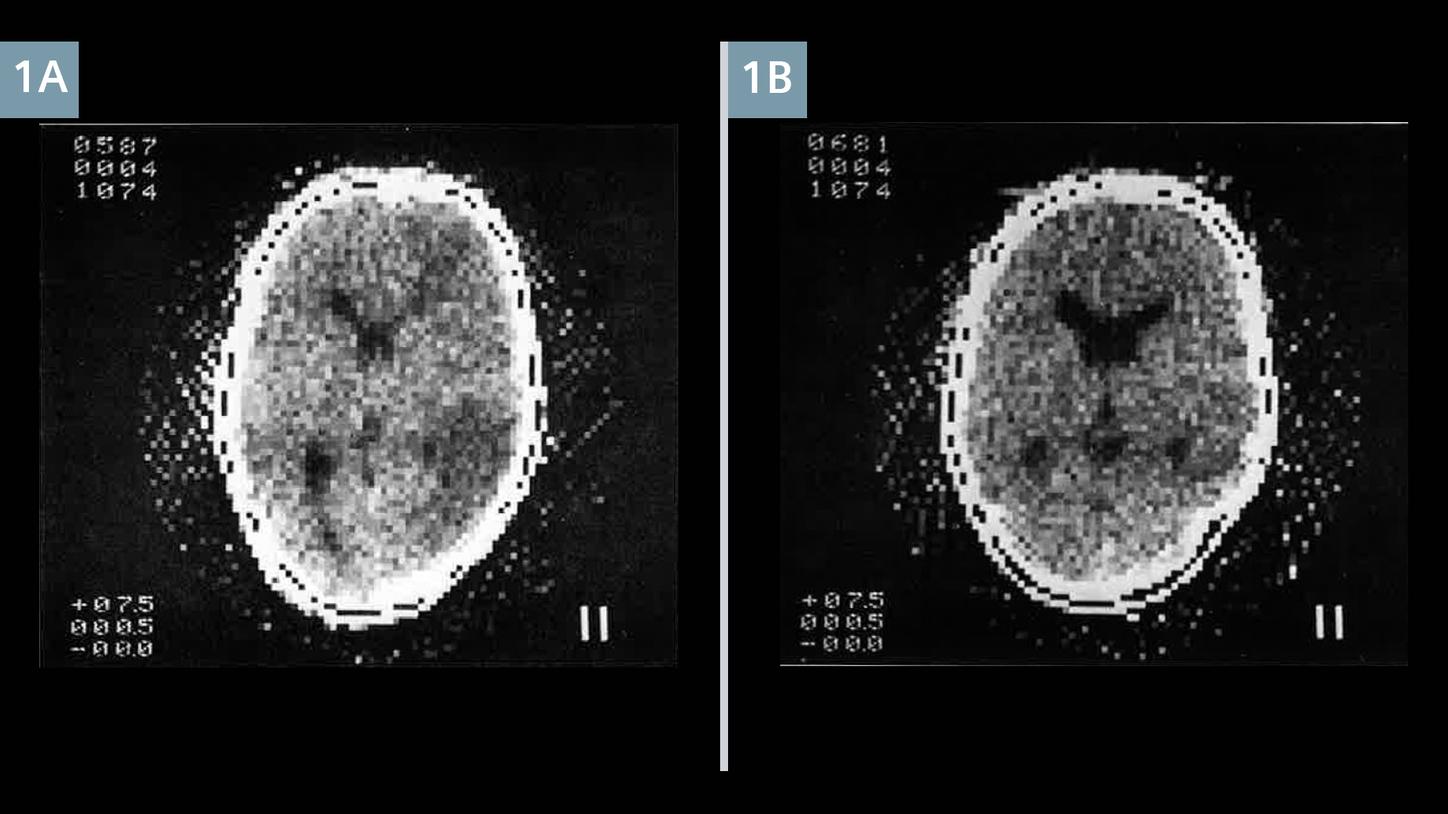 Fig. 1: Diagnosis of a serious craniocerebral injury with a cerebral contusion on the right side (Fig. 1A) in an 11-year-old child, and they can visually confirm that the contusion is healing in a follow-up examination (Fig. 1B)

It is possible to clearly differentiate between a hematoma and a brain contusion with a level of precision that was not possible up to this point. This means considerably more safety both for the physician and for the young patient. Furthermore, other diagnoses in the cranium can now be made with a much higher degree of certainty. Looking back to this time, Gudden recalls that “legions of visitors came to Frankfurt – including competitors – in awe of the calculation time as well as the ease of use and image quality.”[5] Even Hacker is won over by the new technology. This is how, after further improvements, SIRETOM becomes Siemens’ first CT scanner. On December 1, 1975, the first machine from the series production is delivered to Hacker, and SIRETOM is introduced to the world of radiology at the ECR in 1975. Its resolution is 128 x 128 pixels. This is, however, just the beginning: Parallel to this, the developers are working on preparations for a whole-body CT scanner. Read in Part Two how CT is made mobile and also used to examine the entire body.