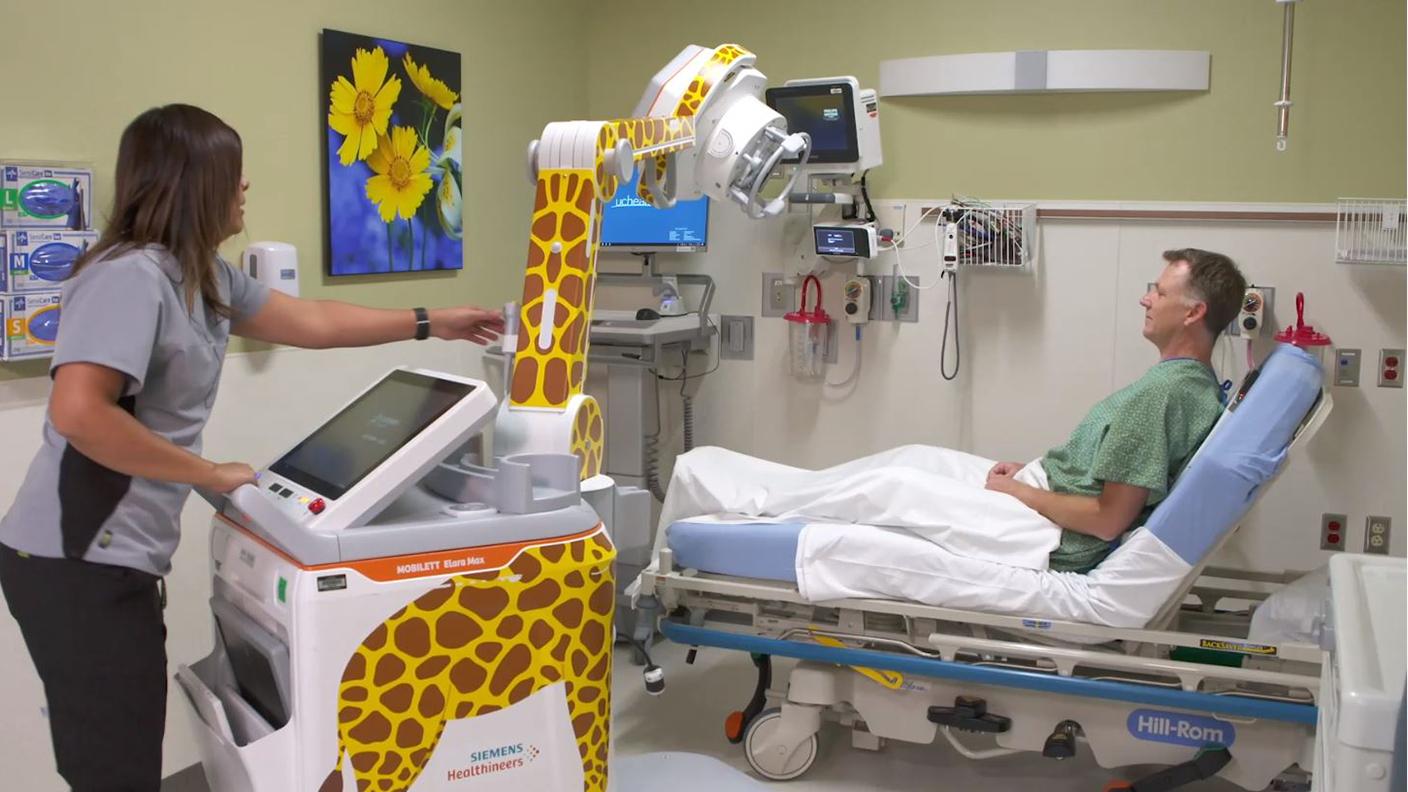 In mobile X-ray imaging, it is essential to have a flexible and powerful system that is always ready. UCHealth Greeley Hospital of Greeley, Colorado, USA, has installed two MOBILETT Elara Max systems: a standard model and a pediatric-friendly version featuring a giraffe design. Listen to the hospital’s experience and watch the giraffe system in action.
Customer Experience

Would you like to provide detailed feedback?
125 / 125
The statements by Siemens Healthineers customers described herein are based on results that were