Nomination for the “Deutscher Zukunftspreis” 2017 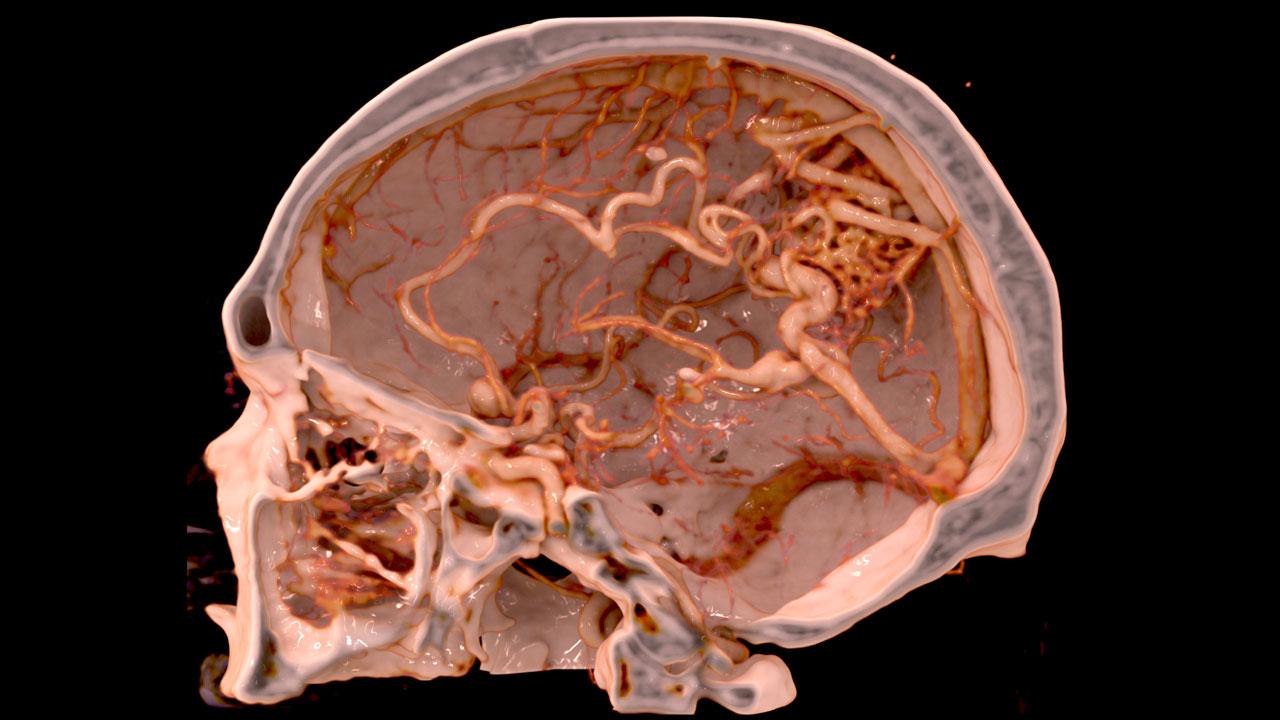 Siemens Healthineers employees Klaus Engel, PhD and Robert Schneider, PhD have been nominated for the “Deutscher Zukunftspreis” (German Future Prize) along with Professor Franz Fellner, MD, head of the Central Radiology Institute at Kepler University Hospital in Linz, Austria, for the development of the visualization technology Cinematic Rendering.

They are one of three research teams in contention for the award. The prize, awarded by the President of Germany, is one of the country’s highest distinction for technology and innovation. “The nomination of two of our leading visualization experts and one of our clinical research partners for the German Future Prize is a great honor for our company – and a testament to our sustained investment in innovation,” said Dr. Bernd Montag, CEO of Siemens Healthineers.

Cinematic Rendering technology, developed by the two visualization experts and their clinical partner, generates photorealistic three-dimensional representations of the human body from the output of CT and MRI scans. Using the radiological diagnostic software applications syngo.via and syngo.via Frontier, the technique enables previously unseen levels of clarity. These striking new images simplify communication between physicians and patients or between radiologists and referring clinicians, help surgeons select the most appropriate surgical strategy, and open up new horizons in medical training. The German Future Prize will be awarded on November 29, 2017, by German President Frank-Walter Steinmeier, PhD, in Berlin.

The statements by Siemens’ customers described herein are based on results that were achieved in the customer's unique setting. Since there is no "typical" hospital and many variables exist (e.g., hospital size, case mix, level of IT adoption) there can be no guarantee that other customers will achieve the same results.