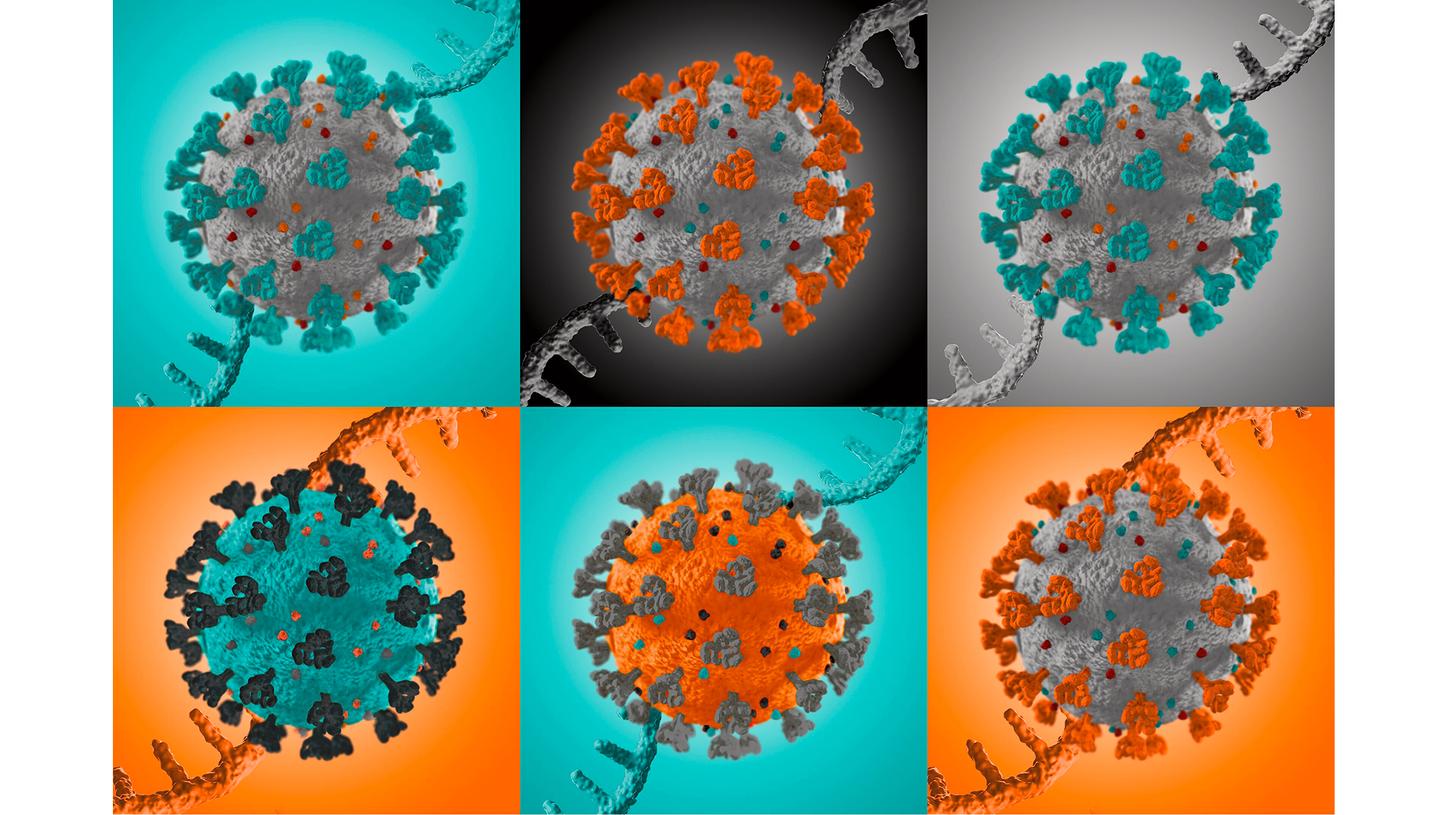 Dr. Soreng completed her BS in Biology at the University of Washington and her PhD in Immunology and Molecular Pathogenesis at Emory University. She completed a 2-year post-doctoral fellowship at the CDC studying measles virus. She currently heads Global Clinical Education for Laboratory Diagnostics at Siemens Healthineers.

SARS-CoV-2 variants have been with us since the dawn of the pandemic, but only recently has their impact on disease and immunity been broadly recognized. Variants of concern such as Delta are particularly troubling as they harbour one or more characteristics such as increased infectiousness or resistance to neutralizing antibodies that can facilitate transmission.

Variants of interest display concerning mutations that require close monitoring. Genetic diversity enables the virus to adapt in ways that can impact immunity from vaccination or recovered infection, as well as some diagnostic testing.

This webinar will discuss potential consequences of SARS-CoV-2 mutations and variants on vaccination status and laboratory testing.

The role of serology will be discussed, including accumulating evidence that levels of antibody correlate to immune protection and are impacted by some variants. The critical role of monitoring for variants with easy-to-use RT-PCR-based molecular testing will be reviewed.