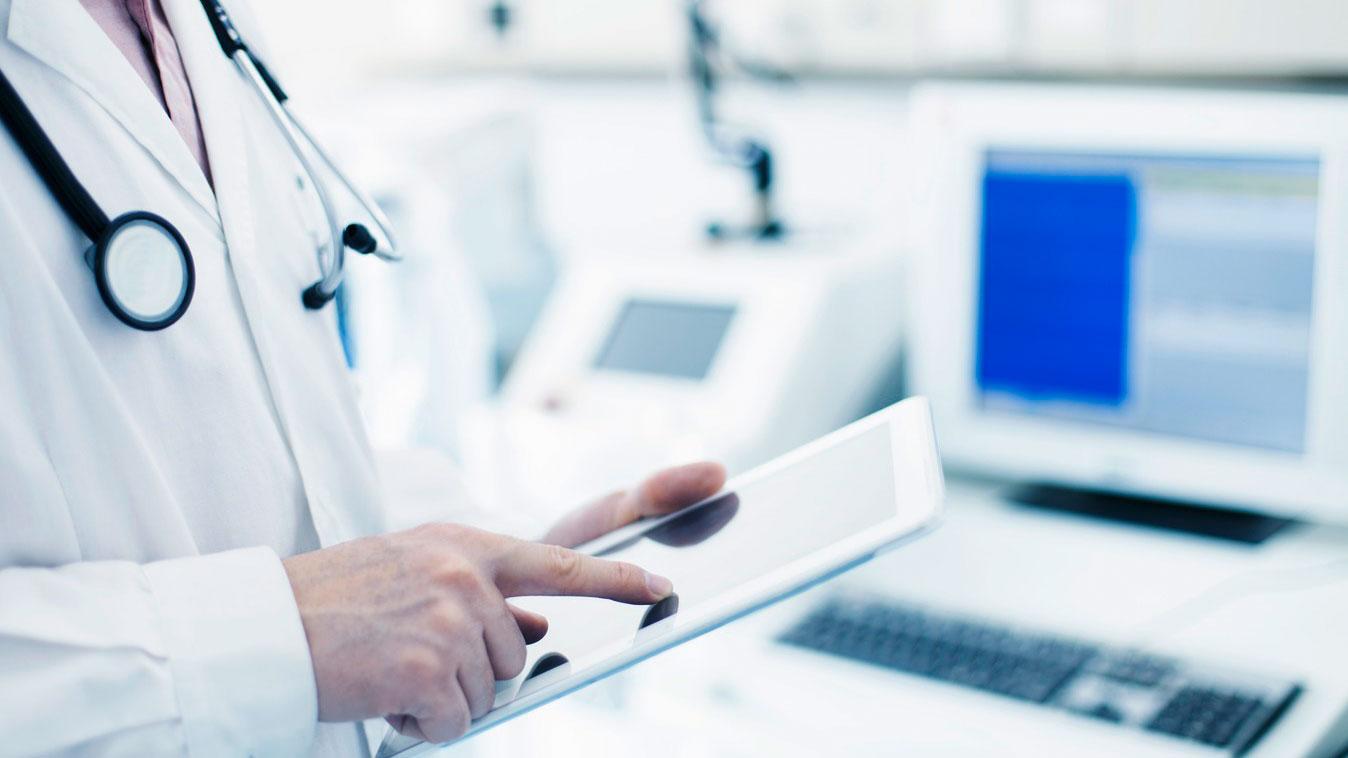 This population health management approach requires an understanding of how to leverage an extensive amount of data across multiple information technology sources, especially as the use of new personal health devices becomes more common. This patient engagement will ultimately help improve care, as studies have demonstrated1 that “activated patients” – those who possess the knowledge, willingness, skills and ability to manage their health – have better outcomes at a lower cost than less-activated patients.
The ability to quickly analyze this data is critical to improving both clinical and financial results, especially as new Medicare reimbursement models reward quality of care, not volume. The U.S. Department of Health and Human Services (HHS) announced2 a goal to tie 85 percent of all traditional Medicare payments to the quality of care by 2016 and 90 percent by 2018.
Unfortunately, many providers lack the infrastructure to handle the sheer volume and variety of data for effective population health management. One survey3 found that almost two-thirds of physicians do not have the ability to view and use all the patient data they need, while little more than a third are satisfied with the limited abilities available to integrate big data into their daily routines. Another survey4 found that only about one in six healthcare organizations are doing anything beyond simply “dabbling” in data.

Over the next few years, it is likely that there will be dramatic change in data analytics as the healthcare sector embraces population health management and providers are incentivized to improve quality of care and reduce cost. Here are some examples of how providers are establishing population health models and transforming healthcare:Penn Medicine developed a platform for predictive analytics that could be applied to detect patients at risk of critical illnesses. One of the first applications focused on heart failure, which affects 5.7 million people in the US and costs the nation about $30.7 billion each year5. Penn Medicine estimated that between 20 to 30 percent of heart failure patients were not properly diagnosed with standard tools, so they created an improved algorithm that more accurately identified heart failure patients. As a result, a better treatment plan was assigned to patients and readmission rates dropped, improving outcomes and reducing costs.

Kaiser Permanente Southern California leveraged data analytics to demonstrate that a population health management program can lead to more efficient and reliable care and better patient outcomes for prostate cancer, the second-leading cause of cancer death among men6. Through data analysis, Kaiser Permanente showed that the introduction of robotic technology to assist surgeons led to better results versus traditional surgery. The men who received this robot-assisted procedure had a reduction in blood loss in surgery that obviated the need for transfusion and were more likely to report return of sexual function. In addition, population health analysis tied to osteoporosis prevention among prostate cancer patients – including improved drug management, follow-up care, and standardized screening – also resulted in a dramatic reduction in fracture rates in this high-risk population.

Parkview Medical Center in Colorado used population health analytics to enhance patient engagement. The program included email and video communication with patients who had undergone hip replacement surgery, which led to a 17 percent reduction in the length of stay and an average savings of $2,000 per patient. Ninety percent of patients who received the email and video communication went directly home after being discharged from the hospital and 10 percent went to a skilled nursing facility, while only 67 percent of those that did not receive the email and video communication went directly home after leaving the hospital, 29 percent went to a skilled nursing facility and 4 percent went to a nursing home. Not only did patients benefit but this also led to increased hospital referrals that resulted in 30 additional hip replacement surgery procedures a year, representing $229,907 in incremental revenue.
The adoption of analytics technology to find patterns, increase patient engagement and compliance, and more accurately pinpoint disease states is expected to accelerate rapidly. Given the growing volume and sheer diversity of healthcare data, an aging global population, the increasing prevalence of chronic disease, and shifting healthcare payment models, it can’t come soon enough.