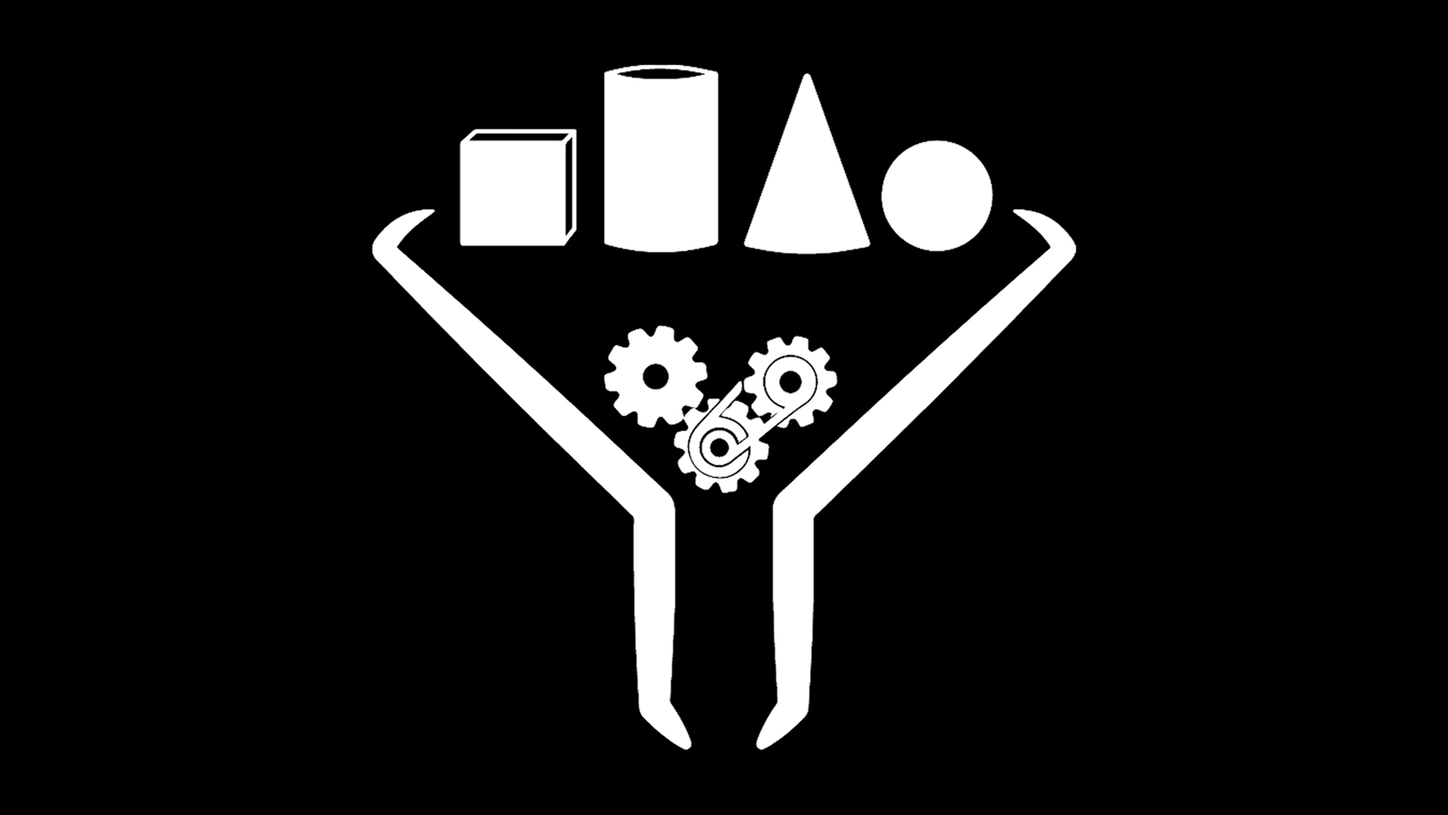 Join the right offering for you: 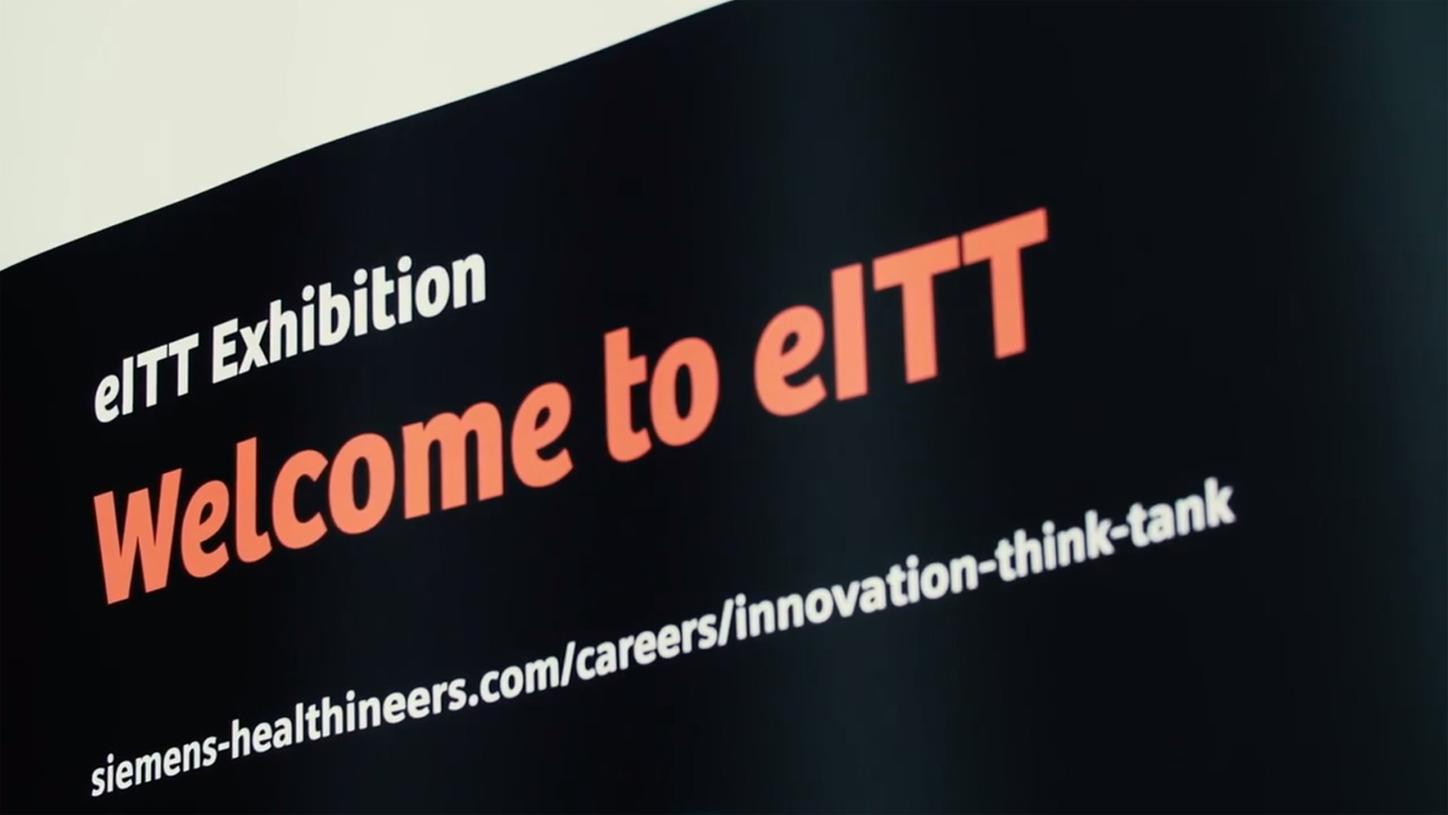 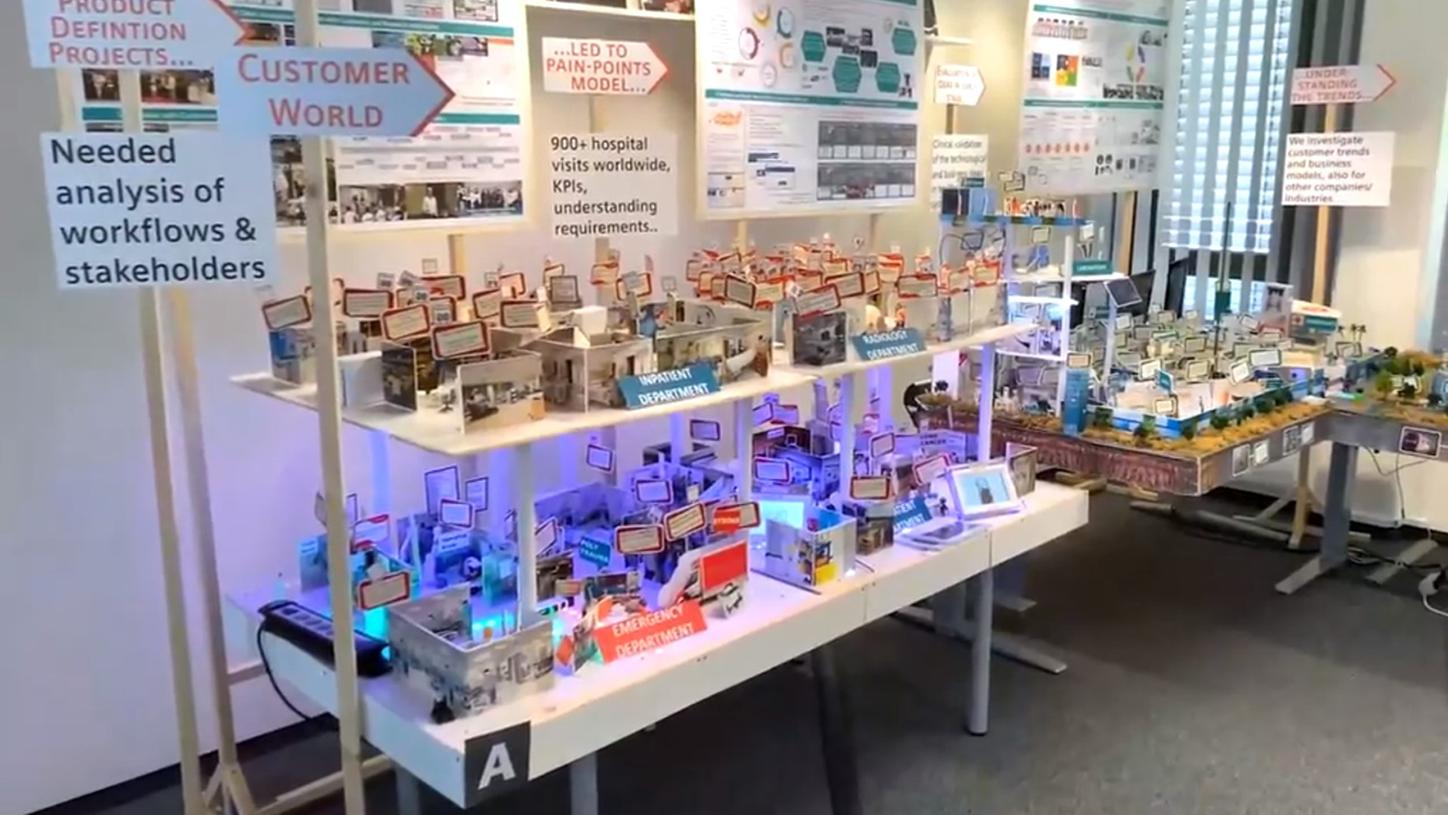 Set-up your own Innovation Think Tank 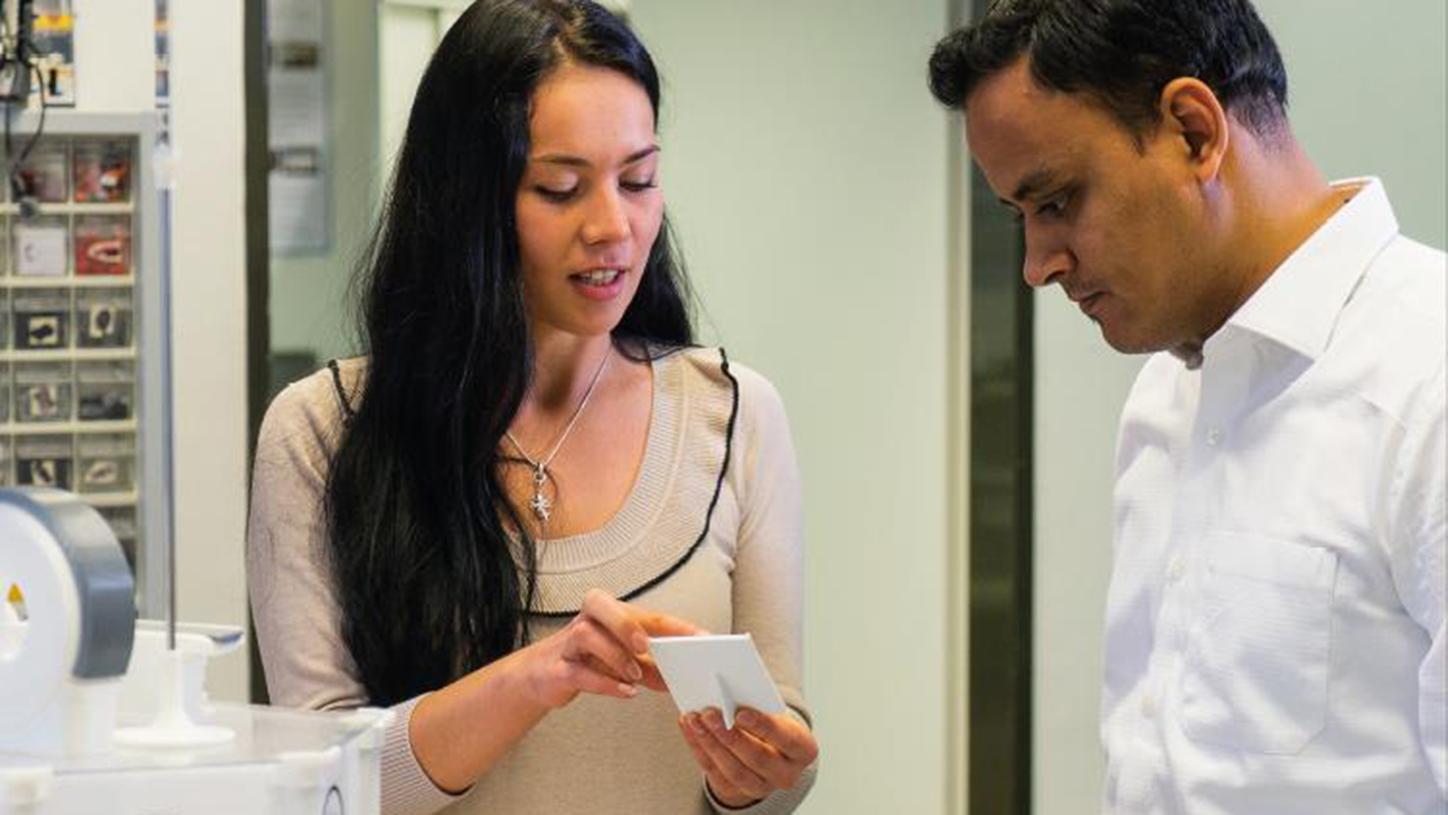 Join as a fellow

ITT was founded and is headed globally by Prof. Sultan Haider, who is a Principal Key Expert at Siemens Healthineers (SHS), a title awarded to him by SHS Managing Board in the year 2008 for his outstanding innovation track record which includes the establishment of 72 ITT activity locations and over 500 inventions and patents filed. Furthermore, Prof. Haider has been awarded honorary directorships, professorships and has developed innovation infrastructures and implemented innovation management certification programs for top institutions.

Learn more about ITT in our White Papers

Learn more about and apply for our Certification Programs for Universities and Professionals and our Executive Leadership Program.

16+ internal locations within different SHS BLs and regions around the world work on projects and foster local innovation within the department.

We are looking for talented individuals from a wide array of disciplines like engineering, design, business and the medical field who are looking to innovate. Join ITT as a fellow. 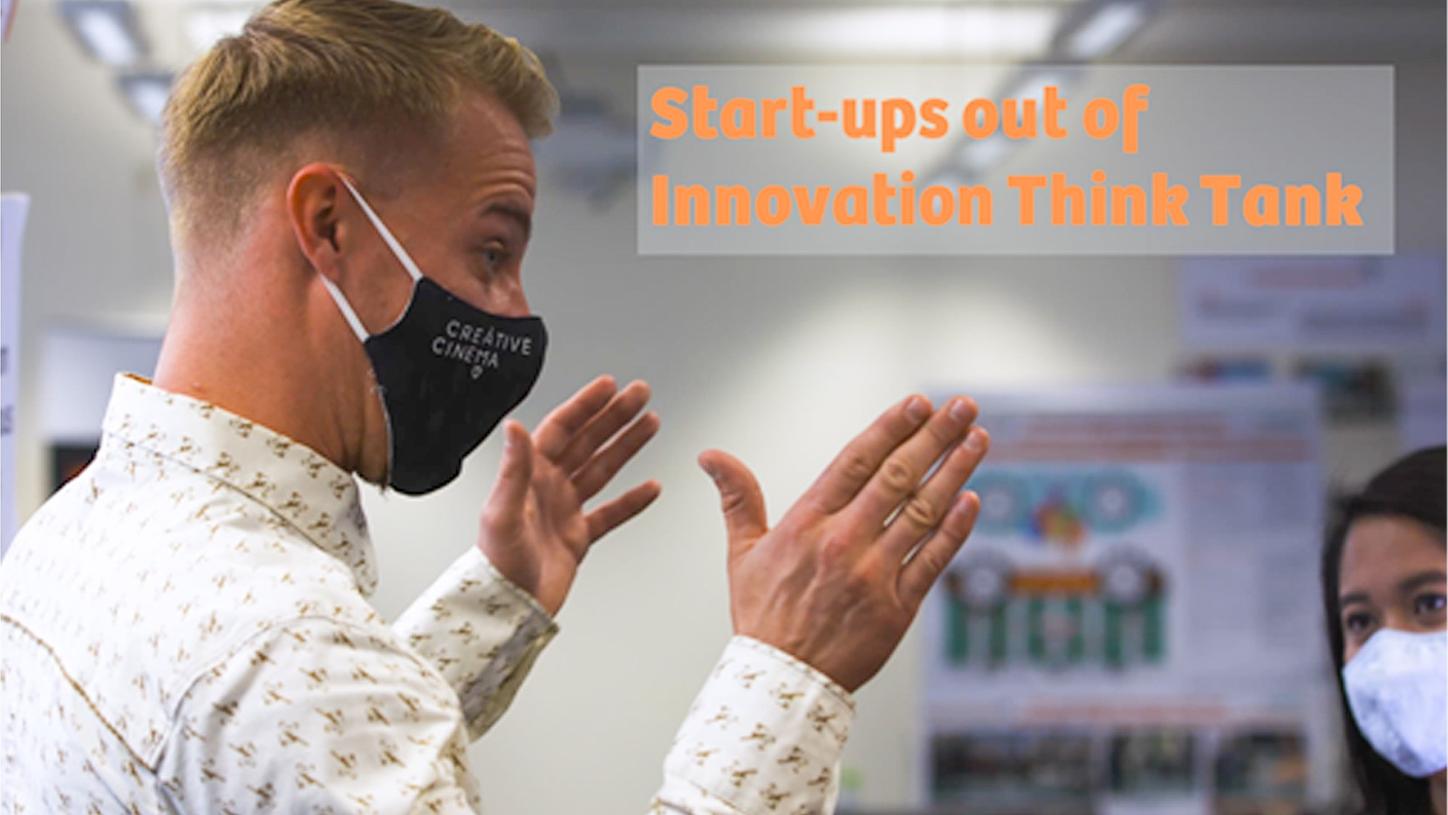 Start-Ups coming out of Innovation Think Tank is a strong sign of entrepreneurship culture and open mindset of our ITT-Fellows worldwide. Former fellows provide motivating alumni talk, looking to inspire and to provide new ITT fellows the right tools to give the big next step. 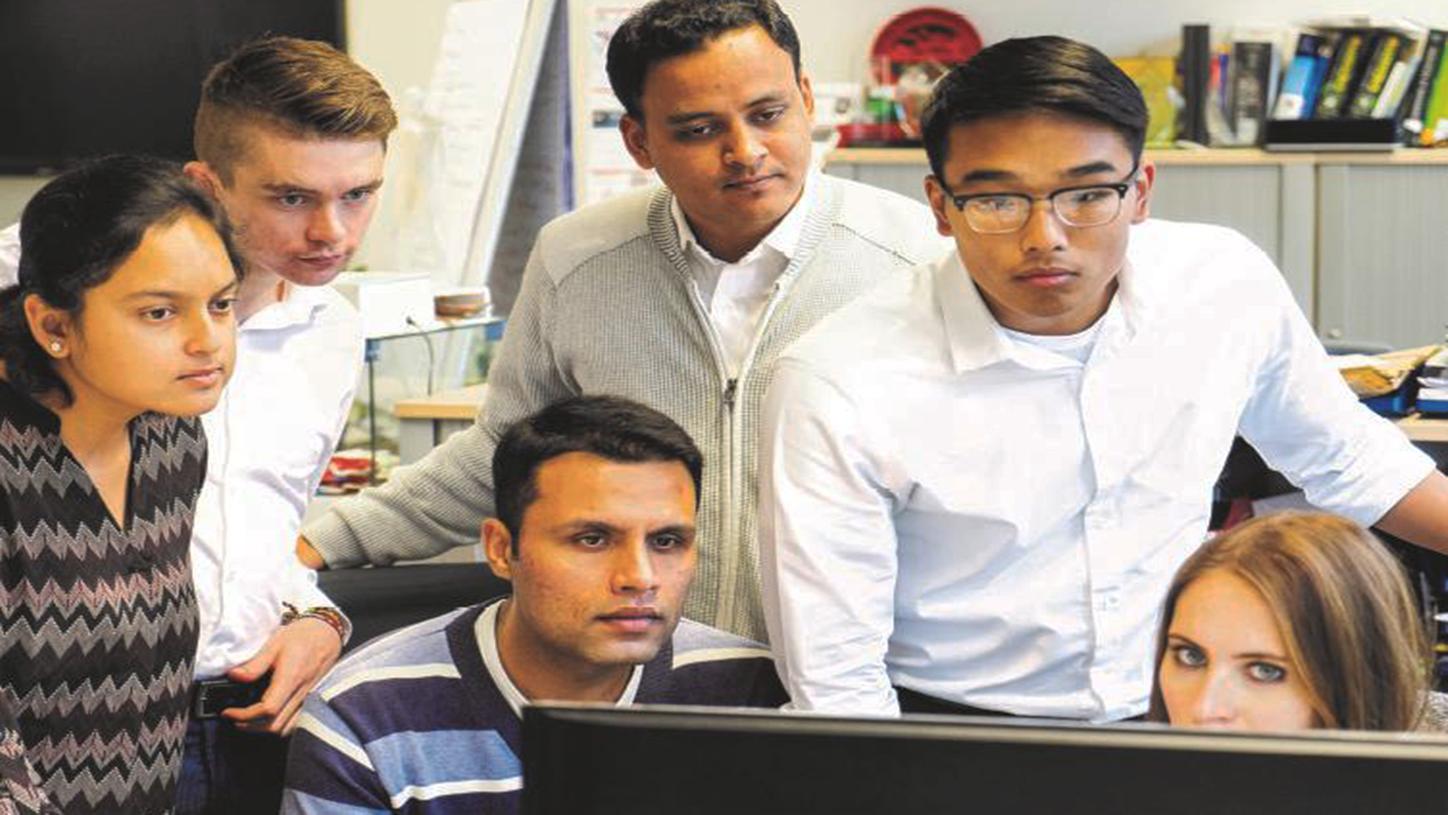 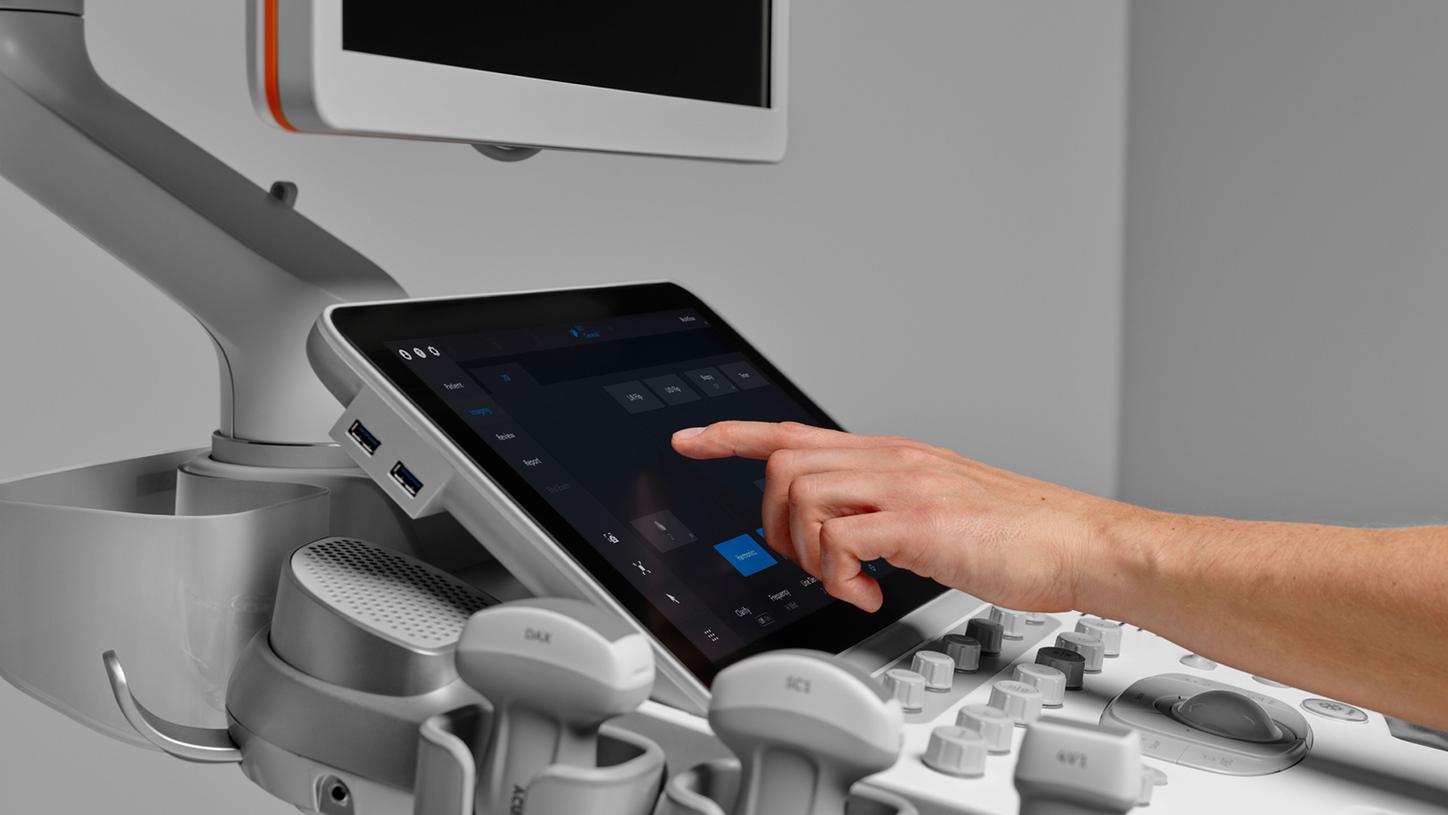 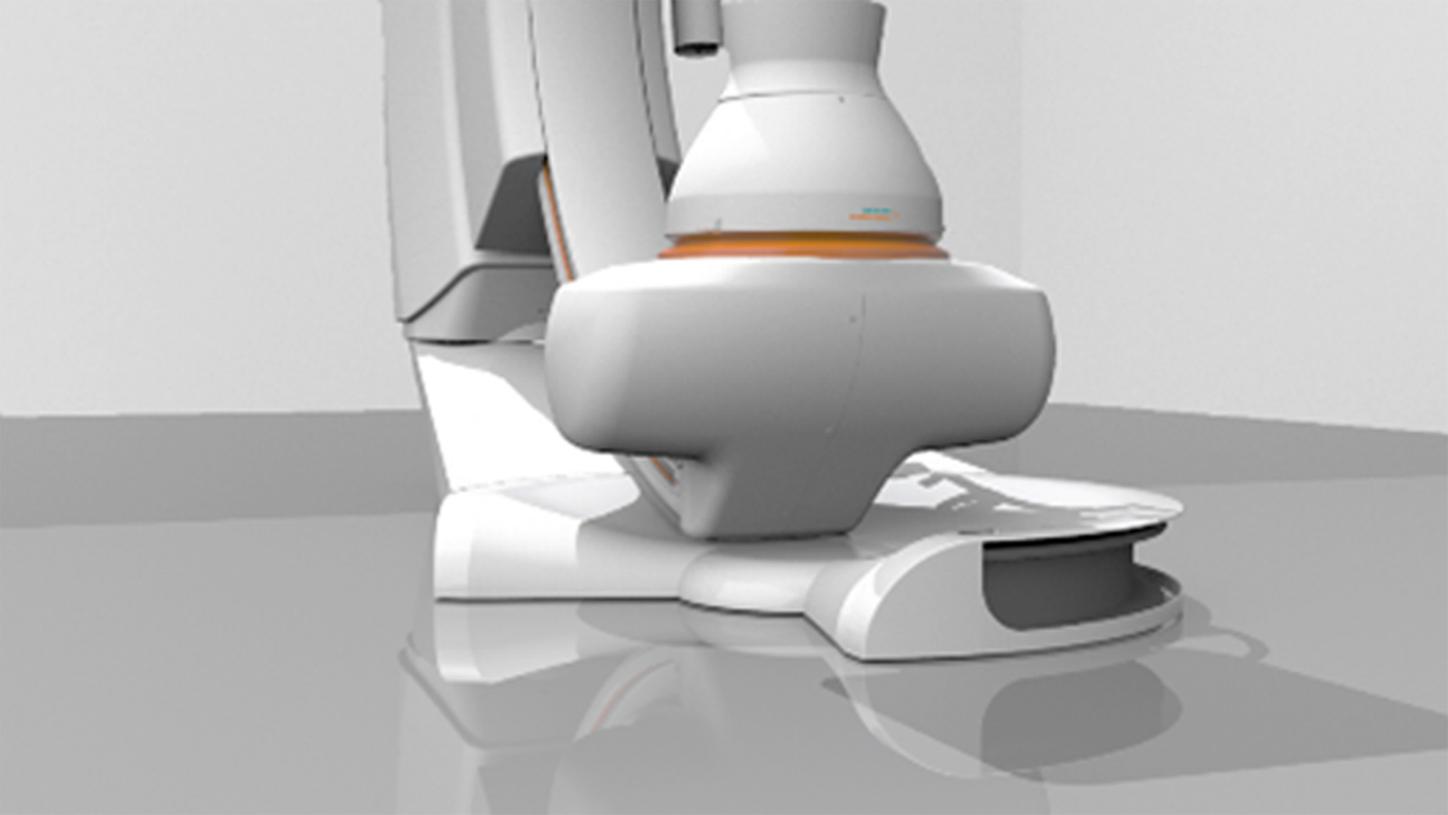 Learn more about the various activities that ITT offers within the first phases of the product development and portfolio definition.

Prof. Giovanni Cerri, President of the Innovation Board of HCFMUSP