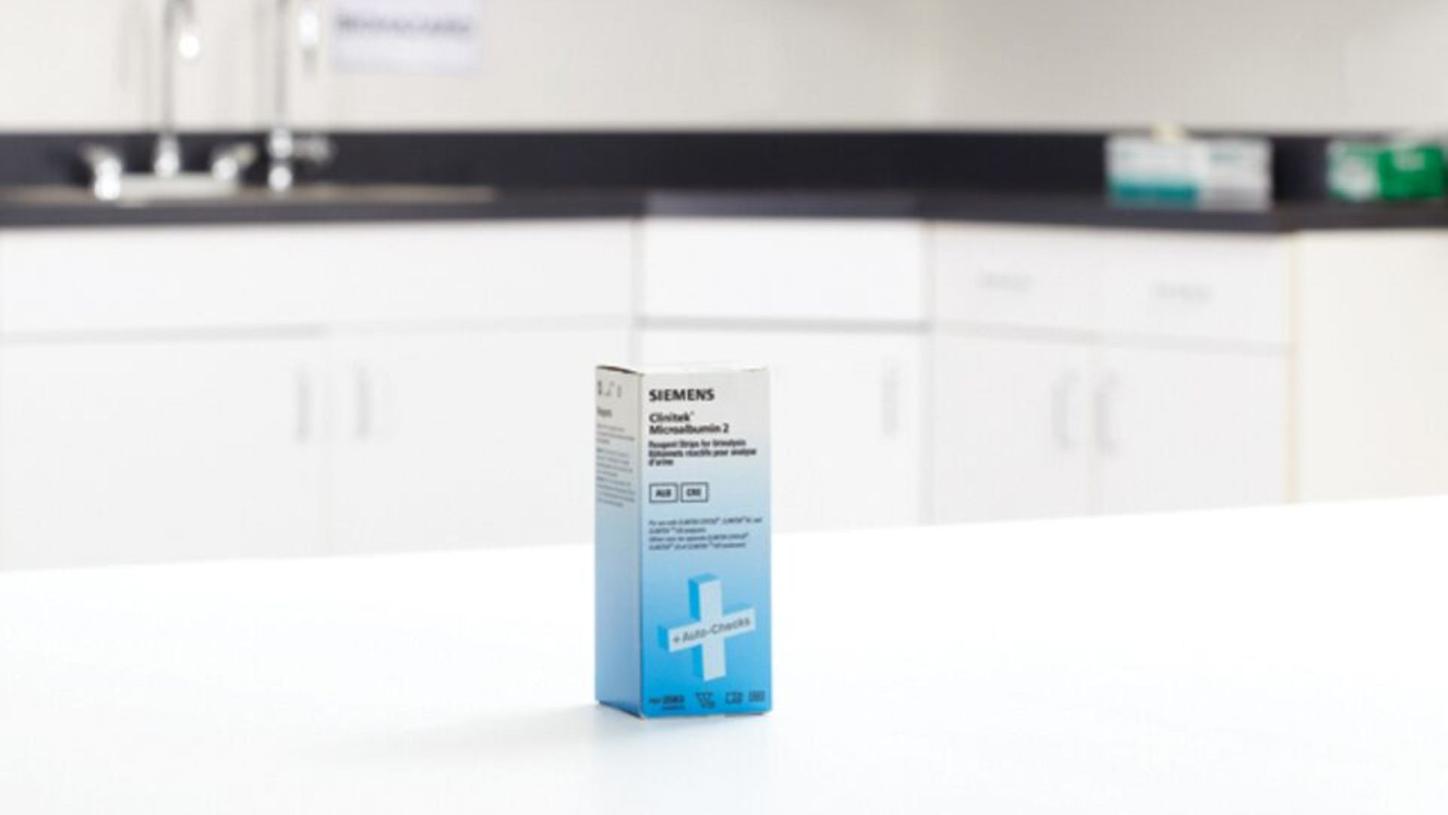 The CLINITEK Microalbumin 2 Reagent Strips are CLIA-waived for use on the CLINITEK Status Family of Analyzers.

When Test is Finished


The products/features (mentioned herein) are not commercially available in all countries. Due to regulatory reasons their future availability cannot be guaranteed. Please contact your local Siemens Healthineers organization for further details.